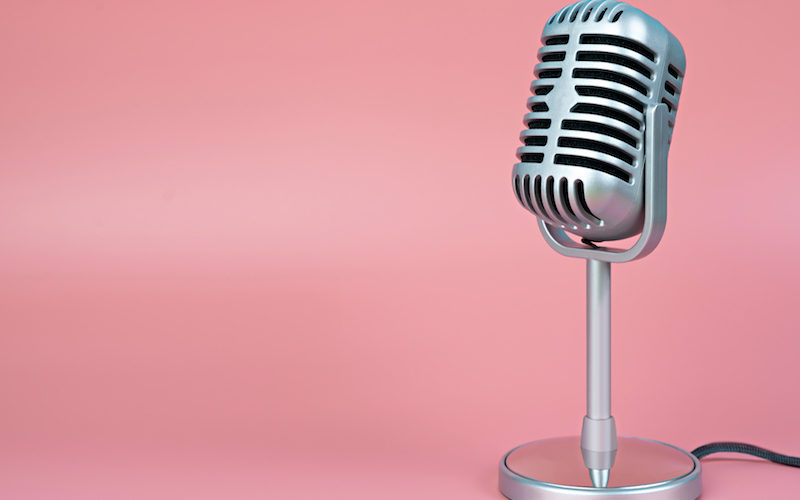 The 37-year-old announced in her blog that it had been a long road to a positive pregnancy following six rounds of IVF.

She said: “All being well, early next year my husband and I hope to have a baby.

“We are expecting to. And trying to believe this will, might could happen. Six rounds of IVF, one miscarriage, and two-and-a-half years later, this is where we find ourselves.

“In some ways, it is eerily ironic that this was the round that worked as it was genuinely the final time we were going to try.”

She has been candid about her fertility journey and talks on the Trying with Emma Barnett blog about the endless injections, embryo transfers, egg retrieval, and negative pregnancy tests.

Emma also has endometriosis, which can have an impact on their fertility.

She spoke recently about IVF being like ‘banging her head against a brick wall’ on Kate Thornton’s White Wine Question Time podcast.

She said she had an embryo transplanted just before the coronavirus pandemic hit, but it did not work, and it came as a huge shock to her.

She said: “The shock of that hit me in the face because for the first time in my life, to do with my health certainly, I was confident.

“I was falsely confident, it turned out, and the contrast of expectation and reality just was so overwhelming.”

She talked about the many interviews she had done with women who’d had multiple IVF cycles and how she never thought she’d be one of them.

“With this process, you can’t get a bit pregnant. You can’t have part of what you’ve gone in for. It’s ‘either or’, so I think that’s very sobering and quite dispiriting, to say the least, as you go back in each time.”

Did you suffer from secondary infertility? Did you go on to have a second child or a third child? We’d love to hear your story. Email mystory@ivfbabble.com.