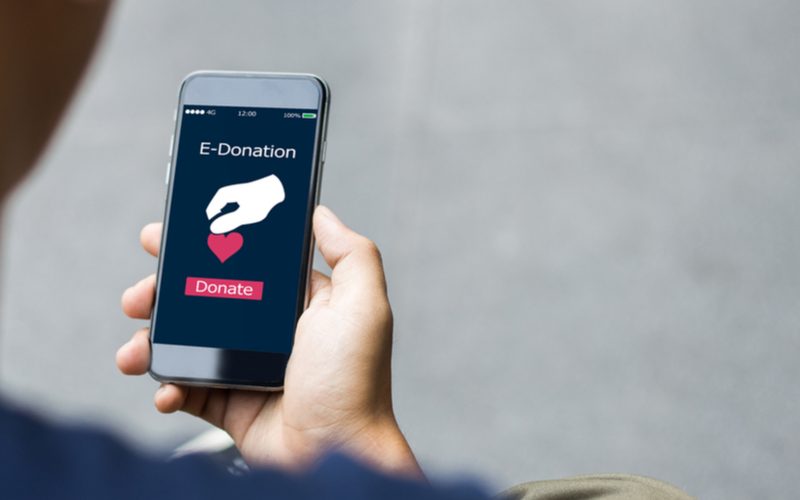 Shelley Kidd, 32, lost both her fallopian tubes following two ectopic pregnancies and has already spent £10,000 on IVF with one successful transfer that, sadly, ended in a miscarriage at five weeks.

But Shelley has been told she cannot access NHS IVF funding for treatment due to her partner, Ryan having previously had children.

Shelley told the Brighton Argus: “We’re trying again. The doctors have said there was a deformation with the embryo they put in and have that at least it is positive that the IVF did actually work, but it is expensive.”

She has so far raised £460 of the £1,230 goal thanks to the generosity of her friends, family, and strangers.

She said: “I wasn’t even expecting to get as much as I have now. It’s mainly been my friends and they really want to help me.

“They know how long I have been trying to have a baby, so it means everything really.”

The National Institute for Health and Care Excellence(NICE) recommends that women under the age of 43 should be offered three full rounds of IVF who have been trying for more than two years, but it is the local clinical commissioning groups that make the final decision on who is allocated funding.