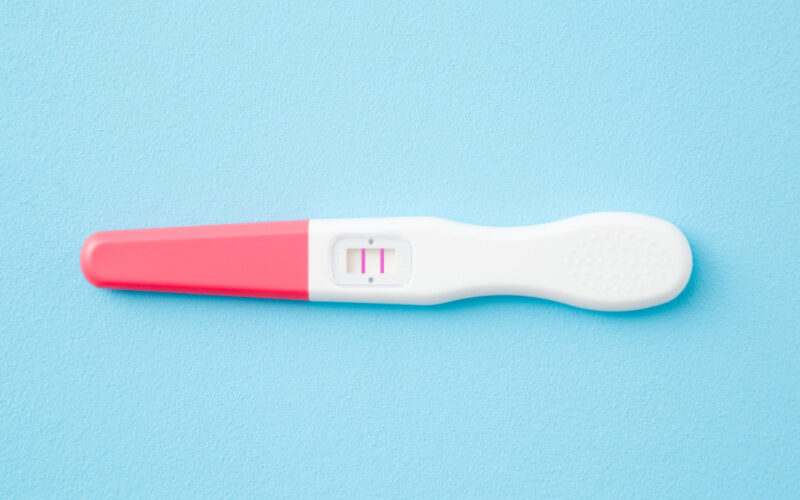 A woman from Clacton, in Essex, has revealed she fell pregnant with her miracle baby after an ’emotional rollercoaster’ to conceive

Gem Baker, 36, embarked on a £12,000 fundraising campaign with her friends to afford the private IVF treatment she needed and was delighted to discover she had conceived.

The nursery worker was told she was unlikely to conceive after being diagnosed with stage four endometriosis in 2018.

She told the Daily Gazette: “I was literally overwhelmed, overjoyed and so thankful to everyone who has helped.

“Especially to Jo, Jen, and Megan who were the only ones who knew I was going through a second and final round of treatment.

“The IVF experience is an emotional rollercoaster from start to finish and wasn’t easy, but I wouldn’t have changed it for the world as I have got my miracle baby. I feel incredibly blessed.”

Being single, Gem realised she would have an uphill battle to gain access to NHS IVF, but applied anyway just before the COVID pandemic hit.

She said: “I would love to give people the hope that miracles really do happen if you believe in them hard enough.”