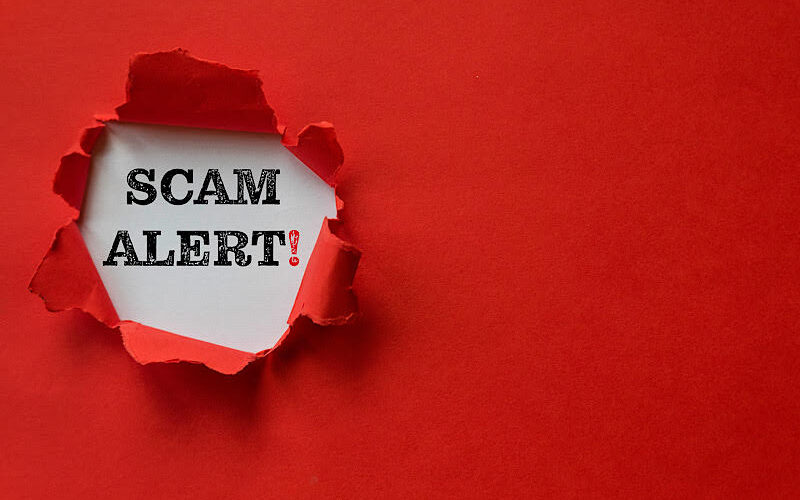 Woman admits defrauding couple out of £1,000 in surrogacy scam

A woman from Glasgow has admitted she defrauded a couple out of £10,000 in a surrogacy scam

Louise Kimmet pretended to be pregnant to con the couple out of their money after meeting on a surrogacy forum.

Court papers stated that Kimmet had advertised her services on the forum and had entered into an agreement with them.

Prosecutors said Kimmet had pretended to have pregnancy symptoms and had attended a hospital and GP as a result.

She was given £1,000 to cover ‘initial ongoing expenses relating to the pregnancy’.

But soon after the couple discovered she was not pregnant and ‘had obtained the £1,000 by fraud’.

The 32-year-old appeared at Glasgow Sheriff Court to admit the charge of a single count of fraud between November 2020 and March 2021.

She was represented by lawyer Keith Tuck who entered the plea on her behalf.

Sentencing was deferred for background reports to be prepared and bail was granted.

For anyone contemplating surrogacy thorough planning, thought and research is vital. Take a look through this article written by Sam Everingham from Growing Families with guidance on how to ensure you follow this path to parenthood with trusted support.

Thinking about surrogacy? Do your research