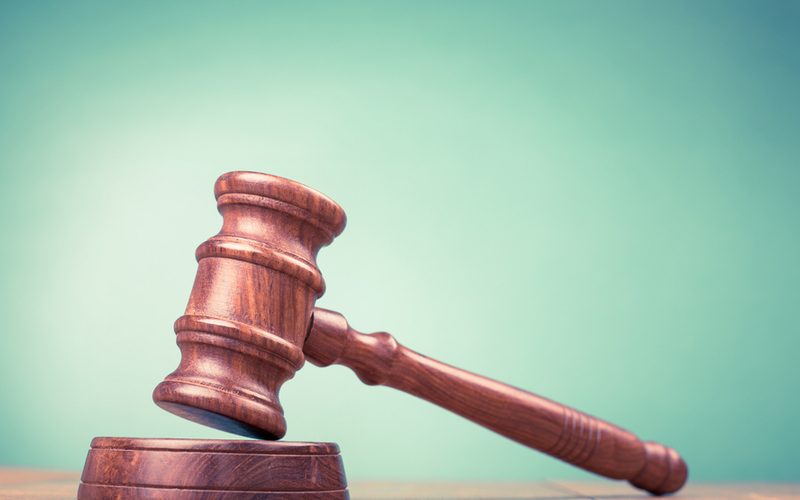 Woman, 75, sues fertility doctor for allegedly using his own sperm

Bianca Voss brought the case to a New York court to sue Dr. Martin Greenberg for what is termed as medical rape, according to the Mirror newspaper.

She said she paid Dr. Greenberg $100 (about £70) in 1983 to find her an anonymous sperm donor and she had the treatment that led to the successful birth of her daughter, Roberta in 1984.

Roberta discovered her biological father was Dr. Greenberg after buying a home-testing DNA kit in 2020.

Bianca began legal proceedings as soon as she could after hearing the results.

Her lawyer, Jason Kane, said: “Dr. Martin Greenberg inserted his own sperm into this patient.

“He did so without her consent and against her wishes.

“Some people call this horrific act medical rape but regardless of the name, Greenberg’s heinous and intentional misconduct is unethical, unacceptable, and illegal.”

Roberta said she was shocked when she learned who her biological father.

The Mirror said it had approached Dr. Greenberg, who lives in Florida, for comment on the case but he has not yet responded.

If this story has left you feeling worried or concerned, please do drop us a line at info@ivfbabble.com