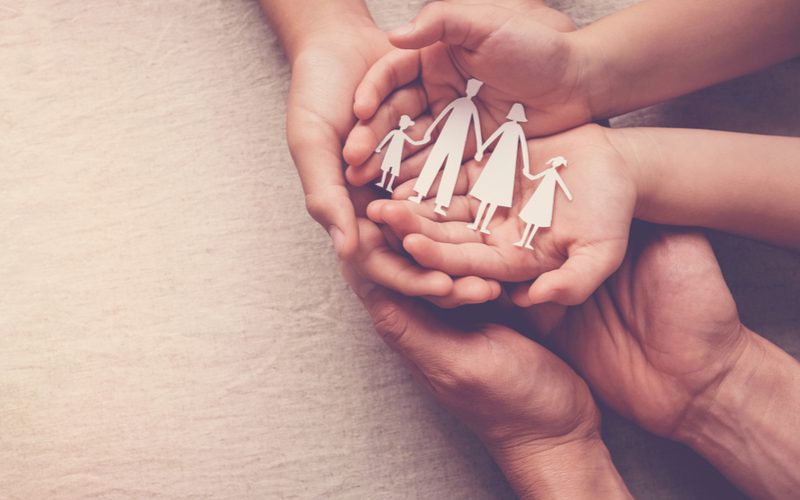 Angela*, who is now 59, told the Manchester Evening News, said was heartbroken when she learned of the number of children from different communities waiting to find their forever homes and the shortage of adopters coming forward.

She said: “It absolutely broke my heart to hear these words from a friend who works as a social worker – that they were finding it so hard to find homes to support the cultural needs of the children in their care and they were having to wait longer. I know from my own upbringing in Jamaica if someone couldn’t look after a child, the community would step in and someone would be there to take them on board.”

Angela told her friend she felt she might be too old to adopt at the age of 50, but her friend reassured her she knew several people older than her who had successfully adopted.

How did Angela find her way to adoption?

Angela believed she would remain childless after unsuccessful fertility treatment and the breakdown of her marriage at the age of 40.

She always had the desire to have children but thought she was too old to even be considered until she had the conversation with her friend.

Angela made contact with an adoption agency that is run by charity Barnardo’s.

An eight-month assessment process led to her being approved for adoption and three months later she met twins, Nesla* and Joel* at an activity day.

Angela said it was love at first sight for the siblings.

She said: “I had never even considered adopting siblings, but as soon as I saw them I fell in love. They just touched my heart immediately and from that moment, I didn’t waver.

“That night, I imagined what it would be like to have them around and what would make them laugh. I talked to my family and the next day I said I wanted to adopt them. I was scared but excited.”

Two and a half months later, Angela met the twins at their foster home and bonded with Nesla straight away. It took a little while longer with Joel as he had developed a strong bond with his foster mother.

The twins went home with Angela two weeks later and though the first two months were difficult, Angela said she had fantastic support from her social worker and family.

Angela said: “They have an incredible bond with my family, especially my stepfather and our first Christmas was full of joy.”

The trio spends their free time out in the countryside on their bikes, cycling, and archery, as well as baking, reading, and creating art together.

Angela said it was important to her to spend time researching the twins’ West African culture and they get a lot of pride and pleasure from knowing their heritage.

Angela said: “I would encourage anyone thinking of adoption to do it. It can be challenging but the rewards hugely outweigh the challenges.

“The connection I have with my children is amazing and I couldn’t love them any more than I do. It’s the best thing I have ever done in my life by far.”

To find out more about Barnardo’s and the adoption work they do, click here.

*The names of all concerned have been changed to protect their identity.

Adoption in the UK