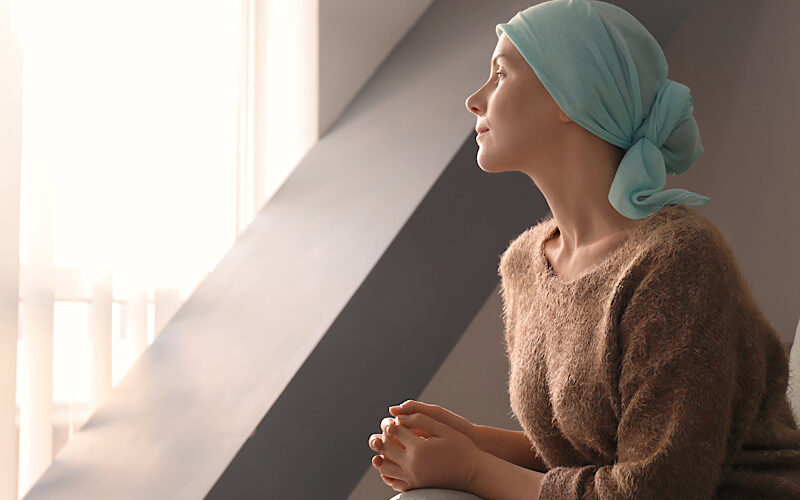 Thirty-seven-year-old Shana Pear and her husband Charles are now proud parents of baby Sienna all thanks to a new fertility treatment involving her having an ovary and its eggs removed and frozen before she began treatment for breast cancer.

Shana was diagnosed four years ago and despite becoming infertile following the cancer treatment, she was still keen to try for a baby and become a parent.

One of Shana’s ovaries was removed and strips of tissues with eggs were frozen. Once her cancer treatment was completed, she had the tissue re-implanted in the hope that the eggs would mature and have a chance of fertilisation.

The re-implantation was a success and Shana was able to conceive via IVF.

Shana and Charles told their story to the Sunday Times and talked about the first time they heard their daughter’s heartbeat.

Shana said in the interview: “It was so emotional and at that moment we just felt so blessed. Our daughter Sienna is the light of our lives.”

The programme the couple underwent was the National Paediatric Fertility Preservation Service, which is spearheaded by the National Health Service(NHS).

The NHS has said the treatment could help 2,700 children and young people who have already had their reproductive tissue removed and frozen.