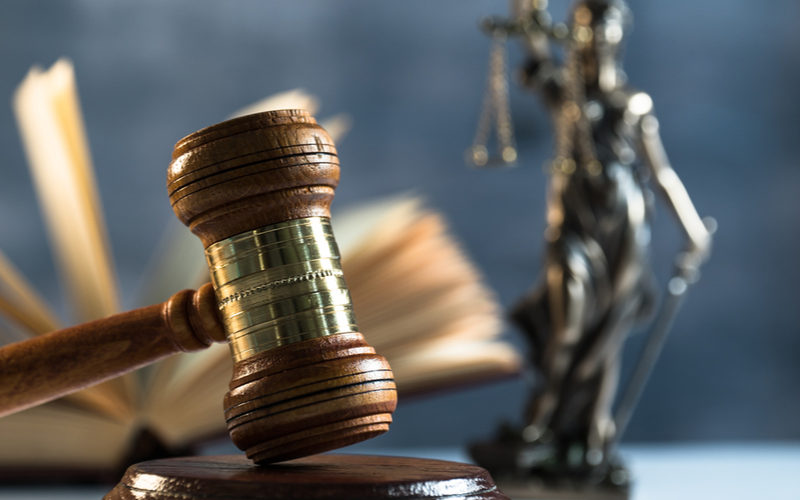 Woman, 22, faces legal battle to use fiance’s sperm for IVF

Ellie Horne, 22, from Milton Keynes, and her partner, Myles had been together three years and had started IVF treatment but had to postpone due to the covid pandemic.

Myles, who was battling leukemia, died unexpectedly after a series of infections. Before he began treatment, he was advised to freeze his sperm as the treatment could render him infertile.

Ellie has been told she cannot use the sperm as Myles did not give his permission before he died.

She said: “As the law stands, Myles needed to sign a consent form for her to use his sperm in case he died.

“We had no idea, Had he known he would have signed.

“We talked so much about the baby we wanted to have. If we had a boy we would have called him Mylo, after Myles. If it was a girl we wanted to call her Nora, after my nan.”

Ellie told the Daily Mail she has put her £50,000 into the legal costs and has also started fundraising to help cover the costs.

She has so far raised over a thousand pounds for the fund.

She said: “I am now facing a long and costly court case to win legality over Myles’s stored sperm, something that should rightfully be mine.

“Not only have I lost the love of my life; the man who I made a life with, planned to marry and have children. I am on the brink of losing the chance to have our children.