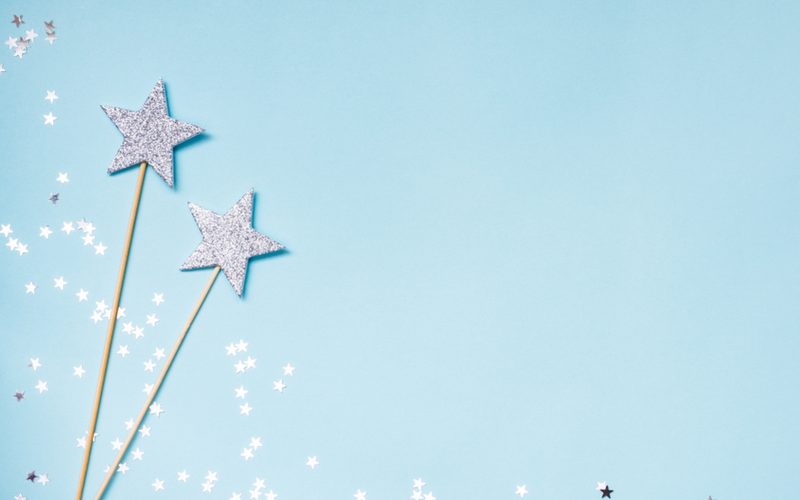 Jo Scollen, winner of one of our free IVF giveaways, featured in the Daily Mail this week saying “I don’t think there has ever been a baby that’s more wanted than her!”

Jo Scollen, 47, suffered 14 miscarriages before she entered our IVFbabble free IVF giveaway. After entering, she won a free round of IVF at Dunya IVF in Cyprus – and much to her delight, and the delight of her husband Jason, it resulted in the birth of their baby girl Jessica Rose.

The couple’s story was recently featured in the Daily Mail, which has generated more interest than ever in our IVF giveaways which we will be continuing in 2021

Jo and Jason, 49, have been together for more than two decades. They have never had a problem getting pregnant, but the pregnancies all ended before 14 weeks. They underwent IVF once in 2014, in Spain (where they live) but doctors advised them against doing it again.

They had nearly given up on ever starting their own family, until they saw our post offering the chance to of a free round of IVF

They entered their details “out of desperation” after years of “dicing with emotional death.”

The couple, who both work as home renovators, have been together since meeting in a Wimbledon pub in 1998. Jo exclaimed, “neither of us had a typical lifestyle growing up, and it was our common bond that we wanted to have a family- and lots of animals!”

Sadly, she suffered from her first miscarriage in 2000, when she was seven weeks pregnant

“That was horrendous – all our hopes for the future were there, and then our world fell apart. I had to stay in hospital for a week after that. But it is in both of our natures to not give up easily; we are survivors in our makeup, so we just tried to dust ourselves off and try again.”

They never had any trouble conceiving, but doctors couldn’t give them answers about why she suffered miscarriage after miscarriage

IVF was never presented as an option. When they moved to Spain, she began to get more tests to determine why her pregnancies were ending in tragedy.

They finally discovered that she has three blood clotting disorders, as well as chronic fatigue syndrome (ME), an immune disorder, that could be affecting her pregnancies. After a 2014 IVF cycle ended in miscarriage, “I was on the verge of giving up.”

“Each pregnancy and miscarriage was different and traumatic in a different way. A lot of clinics said IVF wouldn’t work because I wasn’t having any trouble getting pregnant, which is what the treatment is intended to help with, I just couldn’t hold on to the baby. There were some clinics that dealt specifically with recurrent miscarriages, but we still weren’t successful there.”

Jo told the Daily Mail, “I just clicked in a desperate moment and then completely forgot about it,’ said Jo. We proceeded to have our 14th loss, and I thought there was no point carrying on, but then I got the email through saying I was a successful applicant! I had to ring them up and check that it wasn’t an international scam! When my husband and I realised it was true, he said ‘I’ve only ever won a bag of crisps!”

After travelling from Spain to Cyprus for the cycle, they discovered that she was pregnant

But the rollercoaster was far from over, particularly during scans. “Our hearts were in our mouths the entire time. We kept thinking that this was the miracle for us, and everything must be falling into place.”

“It is easy to forget how difficult it is for the men, and how it affected Jason used to hurt me quite a lot. People just don’t consider how difficult it was for him to cope each time there was a loss- he had to pick me up off the floor and manage his own grief, too.”

Jason had her “wrapped in bubble wrap” during the entire pregnancy, and she was treated as a high-risk patient. “There was never a moment when we thought ‘Thank goodness for that it’s all going to be OK. Throughout the whole pregnancy, right up to delivery, we held our breath.” Thankfully, everything turned out in the end.

Their little girl, Jessica Rose, was born after a caesarean section, and Jo had to remain in hospital for five days

“Even when she was born, I had to keep checking she was really there – I still can’t believe it happened for us. I still check now, but every week she becomes more real.”

“Jessica has been a dream… I don’t think there has ever been a baby that’s more wanted than her!” They hope to adopt a sibling for Jessica in the future, to grow their family after all this time.

The entire IVFBabble teams couldn’t be happier with the results of our free IVF giveaways and wish Jo, Jason, and Jessica all of the love and best wishes in the world

So far, we’ve given away over 24 free rounds of IVF, resulting in the births of five babies. It’s truly such the most beautiful thing . . . how amazing is it to help people make their fertility dreams come true? This is what it’s all about.

If you would like to have a chance to enter our next free IVF giveaway, subscribe to IVFbabble here and keep up to date on social media @ivfbabble to stay up to date with this and other exciting news coming soon.

Jo says ‘People see it as a selfish thing to continue after so many failures, and this is why it’s a difficult subject – people just don’t understand why I would do it.’

Jo said that one of the most difficult things about carrying on was thinking about the toll it had on her husband. 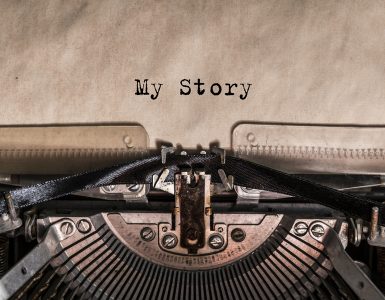 This is the story of Alex, who has been on an incredible roller coaster journey to help her brother and his husband become parents, by donating her own eggs. Firstly, to all couples, single parents and families going... 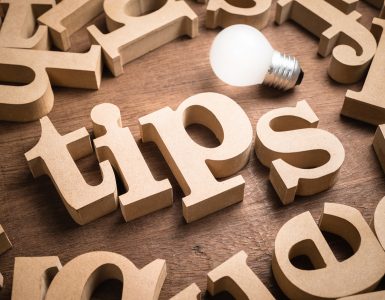 When preparing for transfer day, it is important to ask your doctor all of your questions, no matter how silly you think they are. If you aren’t quite sure what to expect or what even to ask, take a read through...