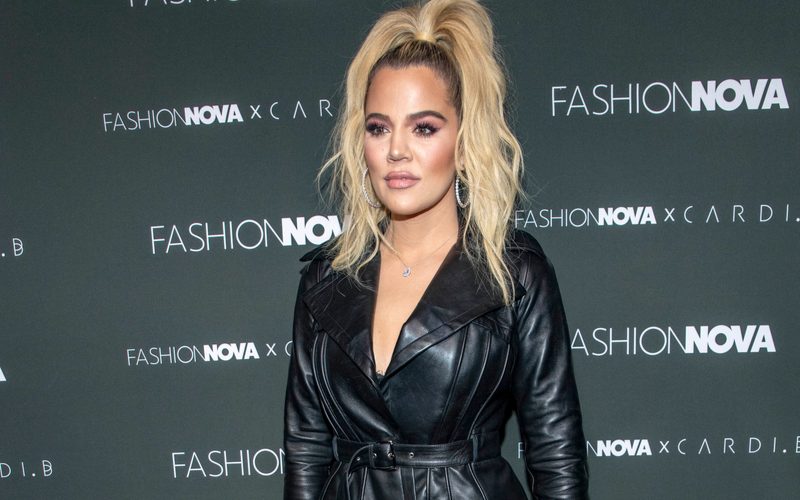 Will Khloe Kardashian use surrogacy for second child?

Keeping Up With The Kardashians reality television star Khloe Kardashian has discussed surrogacy as an option to have a second child with on-and-off boyfriend, Tristan Thompson

The 36-year-old already shares three-year-old daughter, True, with the basketball player and in the trailer for the final season of the hit show, is keen to add to their brood.

The couple is seen in deep conversation about having another child and again later in the episode, Tristan is heard discussing options with Scott Disick, who questioned their relationship status.

In the newly released clip, Khloe said: “You’re trusting a surrogate with your unborn child, and it’s just scary.”

Khloe can also be seen holding a syringe in the clip but what it is remains unclear.

The US media is reporting that the reason the couple has turned to surrogacy is due to three previous failed IVF attempts to give True a sibling.

The Good American clothing founder can turn to her older sister, Kim, for advice on surrogacy after she enlisted the help of two to have her children Chicago and Psalm.

Khloe and Tristan have had a tumultuous relationship and it is still not been confirmed if they are in a committed relationship, although it is clear they are successfully co-parenting True.

Tristian was caught cheating on Khloe in the months leading up to the birth of their daughter and then again with Klhoe’s sister, Kylie Jenner’s best friend, Jordan Woods, who Tristan is alleged to have kissed in 2018.

Jordan and Tristan were both dumped and he has been working for a long time to regain Khloe’s trust following the shocking incident.