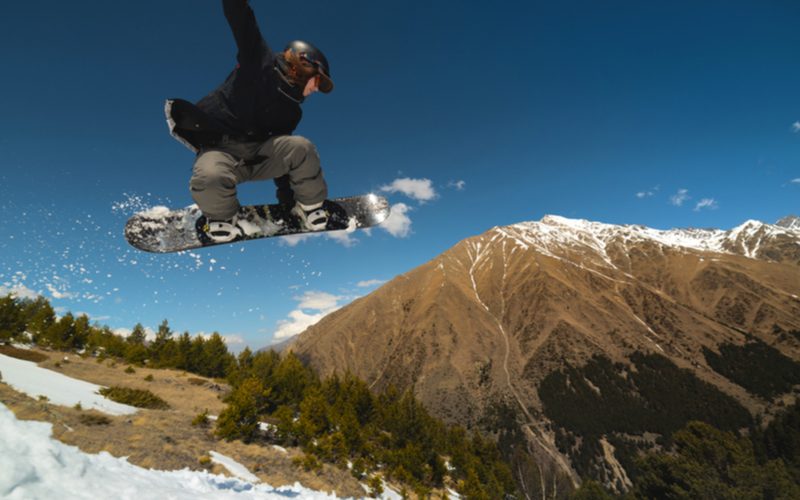 Widow gives birth to child a year after husband’s death

Ellidy Pullin used IVF after the two-time snowboarding champion died during a spearfishing trip in Australia.

The couple had been trying for a child for more than a year and had discussed IVF.

She told Vogue magazine: “Chumpy and I had been trying for a baby for more than nine months before the accident, and, like many couples, we were hoping for a positive pregnancy test each month.

“We were beginning to consider our options and had started to think about IVF. In the immediate hours after Chumpy’s accident, a friend gently floated the idea of sperm retrieval. With the support of Chumpy’s family, it wasn’t a question of if, but how.”

She said local legislation meant that they had to retrieve the sperm within 36 hours of his passing.

Her first round of IVF failed in December, but she tried again two months later, which proved a success.

She told her Instagram followers: “When my love had his accident, we all held onto the hope that I’d be pregnant that month.

“We’d been trying for a baby. IVF was on our cards but it wasn’t something I ever imagined  I’d be tackling on my own. Bittersweet like none other, I’ve never been more certain or excited about anything in my entire life.”