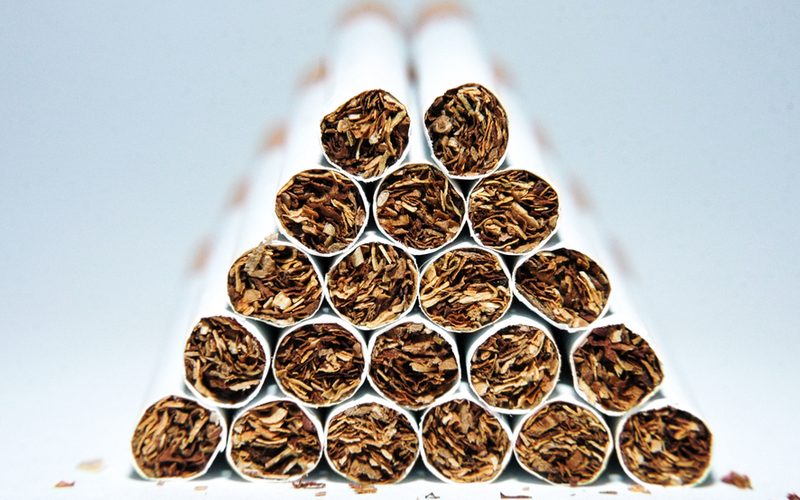 Why is smoking bad for fertility?

Everywhere you look, headlines shout ‘give smoking’ or suffer the consequences health-wise. Scare tactics are common but the fact is, smokers get used to it. They know it’s bad, but quitting is another thing –especially during those first few weeks. Research shows that it takes on average seven times to quit.

What does it actually do?

First, the bad news. The effects of smoking on the ovaries are well known. Chemicals in cigarette smoke are able to get inside immature egg cells in the ovaries and trigger the release of a ‘suicide’ gene that instructs the eggs to die. Although this happens as women approach menopause, smoking can start the process as early as in our 20s/30s. The faster the egg cells die, the earlier the ovaries decide to shut down and then the menopause starts.

If that wasn’t bad enough, a regular 25-year-old smoker has the fertility of a 35-year-old, which is when fertility begins to decline and speed up anyway.

Even an excellent embryo can’t fight off the fags. In 2011, Israeli researchers discovered that when doctors put top quality embryos back into the uterus, the pregnancy rate was lower for smokers than non-smokers.

What else? Smokers reach the menopause earlier, are up to 60 per cent less fertile than non-smokers, and the chances of IVF producing a live birth drop by 34%. Smokers need higher dosages of fertility drugs to stimulate their ovaries. Miscarriages and ectopic pregnancies are also more likely.

Smoking lands women another blow. It can reduce the odds of success that a foetus will implant itself in the womb, especially for heavy smokers. Finally, smoking can block the body’s ability to make oestrogen and this makes eggs more vulnerable to genetic abnormalities.

Patches or e-cigarettes are not the answer, either. The effect on fertility is down to nicotine, so they cause the same problems.

So what’s the good news?

Is there good news? Yes! Damage caused by smoking to fertility may be reversible. It’s never too late to stop, but it’s much better to be nicotine-free before starting IVF treatment, at least a few months before to help the body recuperate. If your partner is also a smoker, it’s best to quit together and avoid the effects of second-hand smoke.

One other thing. Don’t wait until you’re pregnant. Poisons from cigarette smoke get into your baby’s bloodstream and reduce their oxygen supply, which can affect their development. Every time you smoke, your baby’s blood flow is affected for a few seconds. Babies can be lower in weight, too.

“I need a ciggie. I’m stressed.” It’s a phrase that smokers often use. They’re convinced it helps. But it’s been debunked by doctors as a myth. The only stress it cuts is the withdrawal between each cigarette.

A study by the London School of Medicine looked at hundreds of smokers who tried to quit after being in hospital for heart disease. A year later, the smokers who managed to stop showed a 20 per cent drop in stress against those who didn’t. Smokers have uncomfortable cravings between cigarettes multiple times a day and this raises stress levels.

Male infertility is a topic rife with myths and half-truths, such as don’t eat eggs for breakfast in a non-stick pan, don’t use sunscreen or sit in a car with new upholstery. None of these things has been proven to damage the crown jewels.

But one fact is inescapable – infertility is not just a woman’s problem. Smoking does have an impact on the sperm factory and about a third of infertility problems stem from men. There are few visible signs on sperm count and their ability to swim, but smoking does damage their genetic quality. This is where it gets serious. Children are more likely to develop cancers such as leukaemia and brain tumours. Miscarriages are more frequent, too. Smoking seems to alter the head of the sperm (receptors) and they find it more difficult to bind themselves to the egg.

Sperm need eight times more vitamin C than blood to stay healthy and smokers use it up at a faster rate than non-smokers.

It’s not just the cigs that are expensive

Smoking is expensive enough, but then consider the cost of failed IVT treatments. IVF success rate is about 18 % for women with smoking partners and 32 % with non-smoking partners.

Here’s one calculator that helps you work out how much you are spending on cigarettes (quite an eye-opener) and what you can achieve by quitting.

The best advice for men is to quit at least three months, preferably six, before IVF treatment starts. This is because it takes about 90 days for sperm to become fully grown and ready for action. It’s also beneficial to cut down on the drinking, eat a balanced diet and take multivitamin supplements containing folate.

Get a test for sperm DNA damage. This will help doctors work out your chances of success with IVF and whether ICSI would be beneficial during your IVF treatment.

If you have tried to quit and failed, don’t despair

If you are having a hard time quitting, keep thinking about what’s more important – a healthy baby or two minutes of satisfaction with a cigarette.

You don’t need to rely on willpower alone. Joining a stop smoking group, talking to your doctor about Nicotine Replacement Therapy (NRT) and prescription medications. They can really increase your chances of success.

Download one of the many stop smoking apps, most of them are free. When you quit, you can see how much money you have saved, how your health is improving and share your success with friends. You can even record your cravings in a diary. If you relapse, you are encouraged to try again.

Few would disagree that smoking and IVF don’t mix. Quitting is one of the most powerful ways to boost your fertility. Yes, it’s tough to beat, especially if you started young, but focus on your desire to start a healthy family as motivation and get help to stop. Set a date to quit and get started! 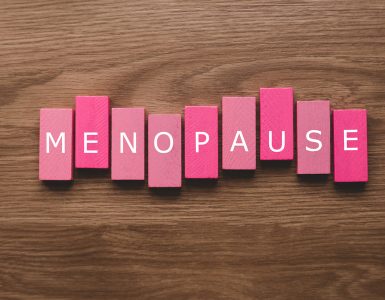 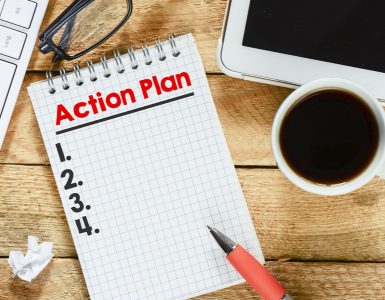 If you have just been diagnosed with infertility, and IVF treatment has been brought up in your consultation, it is really important to take a moment, to understand why you can’t conceive, and to talk to your...