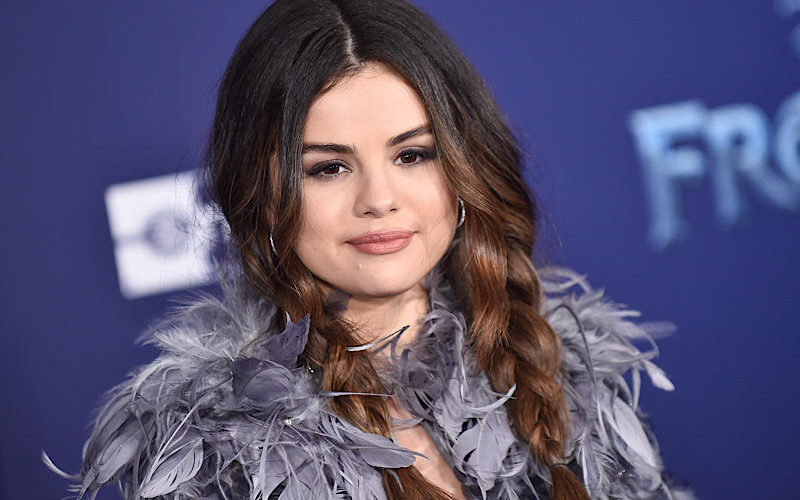 During an interview with Rolling Stone magazine, the 30-year-old revealed her fertility was a ‘big thing’ in her life as her medication could have an impact on her chances of having her own children.

She said: “I hope to have children; however if I’m meant to have them, I will.”

The subject was discussed after the singer told how she visited a friend who was trying for a baby.

She revealed she was on two medications which meant she could not carry her own children.

She said: “I think there’s something over me that is maybe my bipolar that kind of just keeps me humble – in a dark way.”

Selena was diagnosed with bipolar in April 2020 and has been vocal about her mental and physical struggles.

We would love to know how you coped with the stress of not being able to conceive, email mystory@ivfbabble.com.