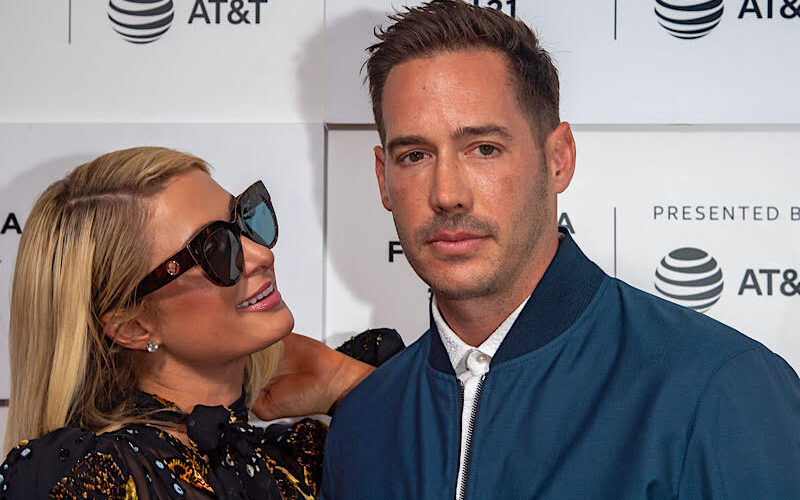 The 41-year-old Hilton hotels heiress and DJ has told TMZ online that she and her husband Carter Reum had stockpiled embryos and were ready to go when it came to having a family.

The couple was at LAX airport about to embark on a trip to celebrate their first-year anniversary.

As she strolled through departures hand-in-hand with Carter, Paris said: “I have tons of embryos, we’ve been stocking up.”

Asked about her mum, Kathy’s comments on how she felt it had been a struggle for the couple to conceive, Paris looked confused and said she did not know where her mum had got that information from.

She said: “I do not know where she got that. It’s never been a struggle at all.”

Asked whether it was true that she did find it a challenge, she responded that they did not talk about it.

Paris has made some controversial in the past about IVF. Back in 2021, she outraged many women and fertility campaigners after stating she would have IVF to make sure she had twins; one boy and one girl.

She was accused of being ‘out of touch’ and insensitive to people who cannot afford or access IVF.