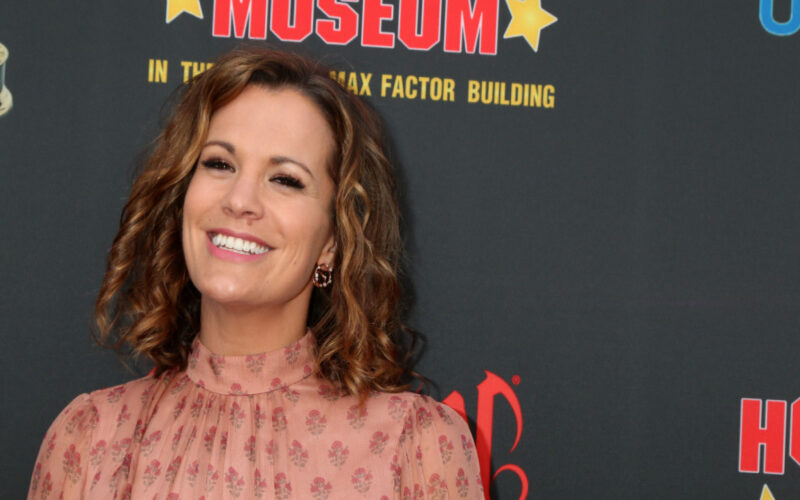 The 35-year-old The Young and the Restless married her husband Matt Kattrrosar in 2014 and the couple began trying for a baby.

Talking on the State of Mind podcast, hosted by Maurice Benard, she explained how her mental health was affected.

She said: “I always joke that I can’t relate to mental health issues, but I can relate to fertility issues until the cows come home.”

Melissa said she had been diagnosed with two fertility-related conditions, the first being Polycystic ovaries(PCOS) and silent endometriosis.

She said of her conditions and IVF treatment: “I pretty much had everything wrong. All of the shots and pills and blood thinner and acupuncture and appointments. It was a very hopeless, helpless feeling with infertility.”

The couple experienced several failed rounds of IVF but her belief in God, the support from her husband, and the doctors helped her get through the tough time.

She said she hoped to help other women who have been through a similar time and praised her family and friends for their support and encouragement in what she described as her ‘dark days’.

The couple welcomed their son Caden in 2022 and recently celebrated his first birthday.

Melissa uploaded some posts via Instagram to mark the occasion.