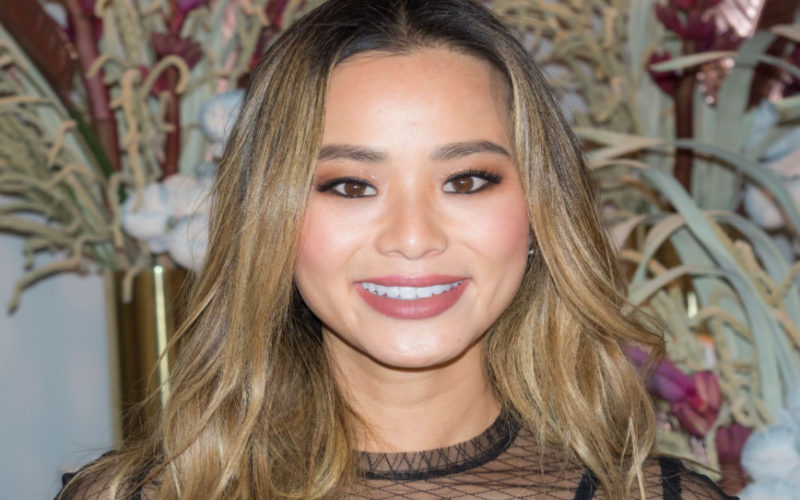 The 39-year-old told the US Today show that people probably think she is a vain person.

The couple, who met in 2012, welcomed twins in October 2021. The twins are now seven months old and thriving.

“In my industry, it feels like you are easily forgotten if you don’t work within the next month of your last job.

“Things are so quickly paced in what we do. So it’s a compromise we made as a couple.”

Jamie began her career by appearing in the reality television show The Real World: San Diego and has since gone on to star in many films, most recently The Misfits.

Jamie told how the couple was concerned about being judged for having a surrogate carry the twins.

She said: “I think there’s a little bit of shame. It’s still not a common thing and we weren’t ready for judgment. We kept it quiet to protect ourselves. We announced things when we were ready to do so.”

Jamie regularly posts photos of her children to show her 1.5million Instagram followers how life is for the family of four.