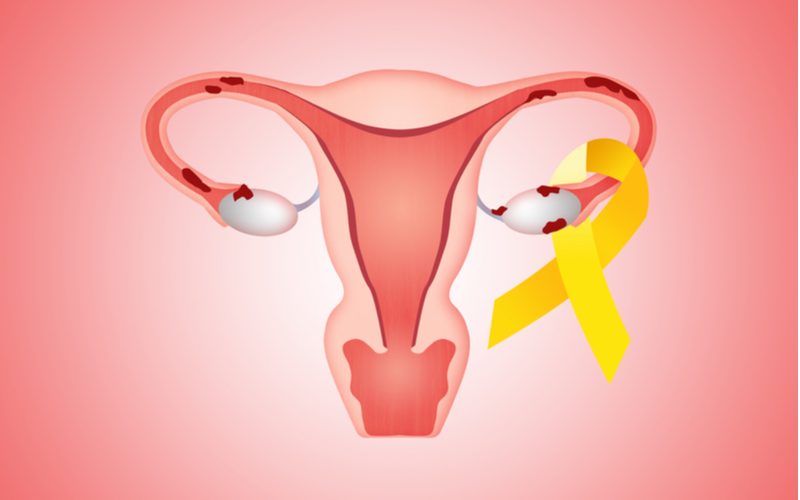 That is just one of the statistics from a new report by the UK’s Endometriosis UK charity.

The study also found that 47 percent of women aged between 16 and 54 would be concerned to tell their boss they needed to take time off due to endometriosis.

The charity said 1.5million UK women and those assigned female at birth are currently living with endometriosis, with average diagnosis time standing at an unacceptable eight years.

Endometriosis UK says it is vital that Governments, society, the NHS, and workplaces ‘wake-up’ and recognise the symptoms and impact endometriosis can have and afford those with the condition the support and access to the treatment they need to manage their symptoms.

Emma Cox, CEO of Endometriosis UK said the new research proved far too many women are not being taken seriously.

She said: “Endometriosis is a long-term chronic health condition affecting 1.5 million in the UK, yet it still all too often considered a taboo or not important due to links with the menstrual cycle. Symptoms including chronic pelvic pain, painful periods, painful bladder and bowel movements, and infertility, can have a major, life-long impact, physically and mentally. But far too many find their symptoms are not believed nor taken seriously.

“Myths such as “chronic period pain is normal” or “you must have a low pain threshold” manifesting in society, workplaces, schools, and even healthcare settings contribute to those experiencing symptoms being put off from seeking medical advice and contribute to diagnosis taking on average a shocking eight years.

“The impact of a delayed diagnosis on people’s physical and mental health can’t be overstated. If undiagnosed, the disease may progress, and negatively impact people’s careers, education, relationships and all aspects of their life.”

The charity said to ensure a minimum baseline for endometriosis diagnosis, treatment and management are available to all those who need it, not a postcode lottery, by implementing the NICE Guideline on Endometriosis Treatment and Management (2017), adopted by the NHS’s across the UK but not implemented.

A commitment from all four nations to include compulsory menstrual wellbeing in the school curriculum so that young people recognise the warning signs of menstrual health conditions and know when to seek help. This is compulsory in schools in England from 2020 but is not UK-wide.

Employers to recognise the impact of endometriosis in the workplace and afford their colleagues the support they need to manage their condition, as they would any other chronic condition.

To find out more about Endometriosis UK, click here