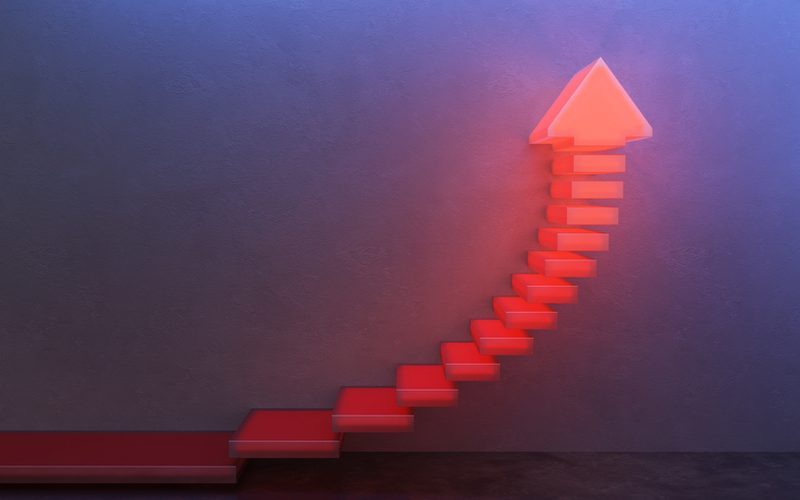 Twin births reach an all-time high, according to new research

The number of twins being born in the world has reached an all-time high, according to new research by the University of Oxford

The study has shown 1.6 million twins are now delivered each year, with most now being born in the southern part of the world.

According to the study, over 40 years, the twinning rate increased by a third, from nine to 12 births per 1,000. One in every 42 babies is now born a twin.

Professor Christiaan Monden, from the Leverhulme Centre of Demographic Science is lead author of the report in Human Reproduction, which explains that the rise is driven by fertility treatments in combination with households delaying childbearing.

Professor Monden said the number of twins in the world is now at a record high.

He said: “Women are having children later and fertility treatment is becoming more widespread and popular. And because age and medically assisted techniques such as IVF and ovulation stimulation are linked with higher numbers of multiple births, these comparatively older mothers are then more likely to have twins.

“This is important because twin deliveries are associated with higher child mortality and complications for the mother during pregnancy and delivery.’

Professor Monden said: “Our study reveals remarkable changes in the global twinning landscape in past decades.

“This huge increase has been driven mainly by more women using fertility treatments. This trend started in the world’s wealthier regions in the 1970s, spread to emerging economies in Asia and Latin America in the 1980s and 90s, and reached more prosperous populations in South Asia and Africa from 2000.”

“In Sub-Saharan Africa, many twins will lose their co-twin in the first year of life. That represents two to three hundred thousand lost twins, each one a personal tragedy.

“Accurately forecasting the healthcare needs of twins and their mothers depends on having accurate data showing how many twins are being born. We hope our research adds further to understanding about what is required to provide this care across the globe.”

Consequently, many changed practices, restricting the number of embryos that could be transferred. Advances in IVF treatment also mean that the successful transfer of a single embryo has increased.

The study was conducted by Oxford, the French Museum of Natural History, and Radboud University in the Netherlands.

Did you have twins through IVF? We’d love to hear your story, email mystory@ivfbabble.com.