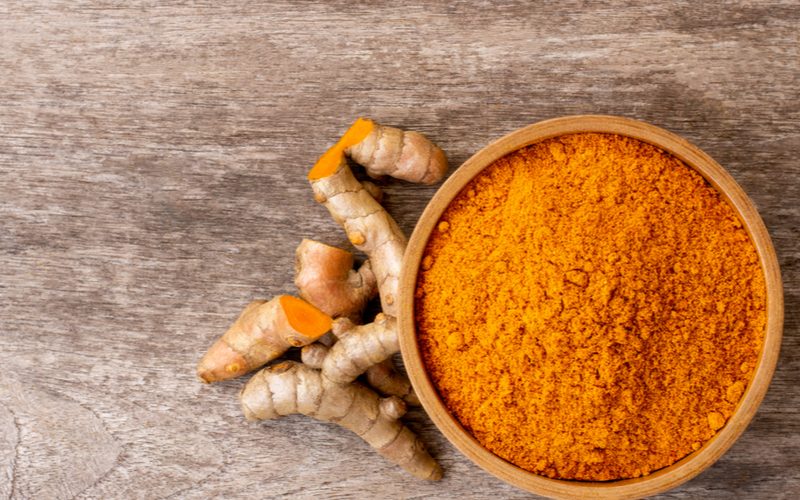 Is it me, or does everyone seem to be talking about turmeric at the moment?

My friends are suddenly sprinkling it over their food and swapping their americanos for tumeric lattes. I’ve heard it’s meant to be good for you, but the most important question we need to know the answer to, is will it boost fertility? I gave Sandra Greenbank a call and asked her if we should all be sprinkling it over our food!!

Turmeric is a culinary herb, which has been traditionally used mainly in Asian cooking. It has also been used as a powerful anti-inflammatory in Chinese and Indian medicine for millennia. Turmeric is a relative of ginger and looks very similar, but when the root is cut the distinctive yellow colour is revealed.

The main active compound in turmeric is curcumin, which has proven effects that are comparable to over-the-counter anti-inflammatory medications, but without the potentially harmful side effects. There is a lot of research currently focussed on the anti-inflammatory properties of curcumin and there are reams of studies showing its benefit in treating a wide range of conditions ranging from arthritis to cancer to inflammatory bowel disease.

How can it help fertility?
As an anti-inflammatory, turmeric supports the immune system. It’s also a powerful antioxidant, which means it’s capable of fighting harmful free radicals and protect our DNA from damage. It can also help protect against heavy metal toxicity by stimulating the enzymes that are responsible for flushing out toxins from the body.

When we are trying to conceive, reducing excess inflammation, protecting DNA and reducing heavy metal toxicity are top priorities, so it’s easy to see why it may be a good idea to consider using turmeric in both male and female fertility.

How should it be used?

There’s no doubt that turmeric has numerous health benefits but it’s always a good idea to consult a healthcare practitioner before using it therapeutically. There are some conditions where high doses of turmeric or curcumin is contraindicated. I would caution against taking high doses in supplement form while trying to conceive because of the potential adverse effects in pregnancy. Turmeric is a mild uterine stimulant, and hence not something that is recommended for pregnant women in therapeutic doses.

I am personally in favour of food first, supplements second. It’s a great idea, and perfectly safe, to experiment with using more turmeric in cooking while trying to conceive and also during pregnancy. The bioavailability of turmeric is improved by the addition of some black pepper and fat, so why not try a new curry recipe or a delicious – and highly Instagrammable – ‘golden milk’ for example?

Thank you Sandra! I’m off to look up some curry recipes!.

Head over to our shop if you would like to buy some turmeric. 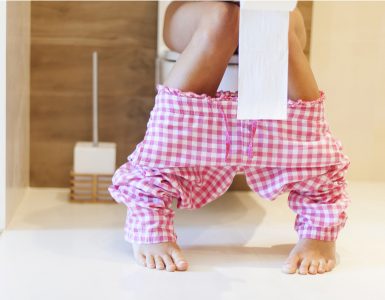