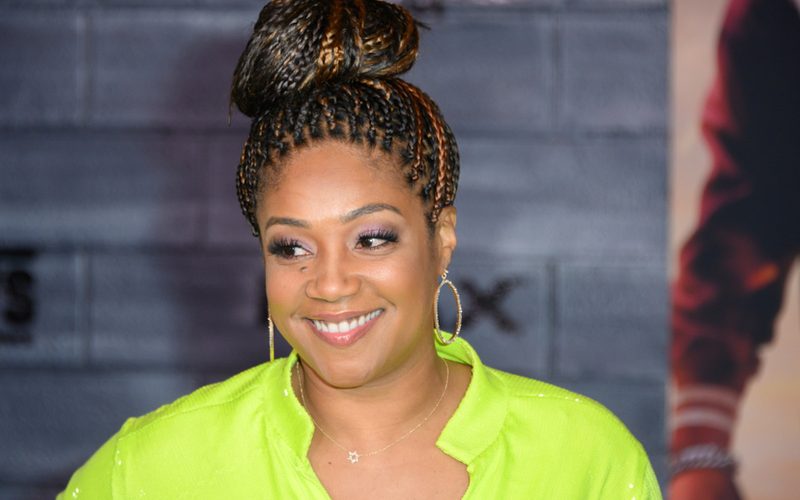 The 41-year-old told E!’s Daily Pop that she is looking to adopt a child who is five or over.

She said many celebrities had gone down the route of surrogacy but it wasn’t something she felt would suit her lifestyle.

She said: “I don’t wanna pay no one to carry my baby. Then I would have to go through the process of injecting myself and all that stuff.”

The Grammy Award winner revealed she had donated eggs in her early 20s.

“When I was 21 I was really hard up and gave away a bunch of eggs. Who knows I may have some kids on these streets.”

In an interview with Carmelo Anthony, she talked about her fear of giving birth due to racism in America.

Tiffany, who dating US rapper, Common, said: “I’m a little older now and I am always being asked when I am going to have babies. I always make excuses and said I don’t have enough money to do all of that.

“But really it’s that I would hate to give birth to someone who looks like me. Knowing that they’re going to get hunted or killed. Like, why would I put someone through that?

Are you considering adoption in the US or the UK? We would love to hear your story, email mystory@ivfbabble.com.