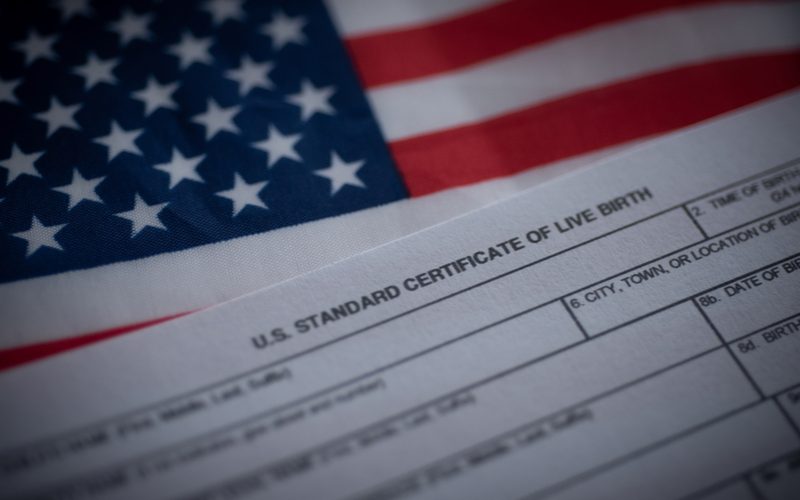 San Diego doctor, Ian Jenkins, has been with his partner, Alan for 17 years and has told the Huffington Post how he met Jeremy, a zookeeper, and has been in a throuple with him for the past eight years

The trio now lives happily together in California with their two children, who both have their three names on the birth certificate after a heartfelt plea to a judge.

Keen to become parents, a friend offered embryos they had left from making their family through IVF but could not use.

Ian said: “We had the option to adopt the embryos and make the decision to raise a unique family.”

The trio engaged the help of a surrogate mother and said they spent a huge amount of money and lawyers to get their dream of becoming a family realised.

Their first child, a daughter called Piper, made history three years ago when a judge agreed to place all three names of the fathers on the birth certificate, but it nearly did not happen.

In California, the hearing to decide what names appear on the birth certificate happens before the child is born and usually takes about five minutes.

But the judge told the trio that they would have to have a law passed or appeal the decision as she wasn’t prepared to set a precedent.

The trio asked to be sworn in and gave three heartfelt testimonies to the judge about the importance of them all being parents to their daughter. After hearing their emotive words, the judge decided she could use existing laws to give them the first birth certificate of its kind.

Ian said: “We are just three tame, regular people who spend a lot of time talking about what to have for dinner. “

The trio has recently welcomed their son, Parker and he also has all three names on the birth certificate.

Ian has written a book on their road to becoming parents and hopes it will raise awareness of polyamorous relationships.

Ian said: “I really worry about someone who lives somewhere that is not as accepting as California and wants to live this kind of life but cannot move. I’m hoping this starts the wheels turning that families come in lots of different arrangements.”

Three Dads and a baby: Adventures in Modern Parenting is available to pre-order now.