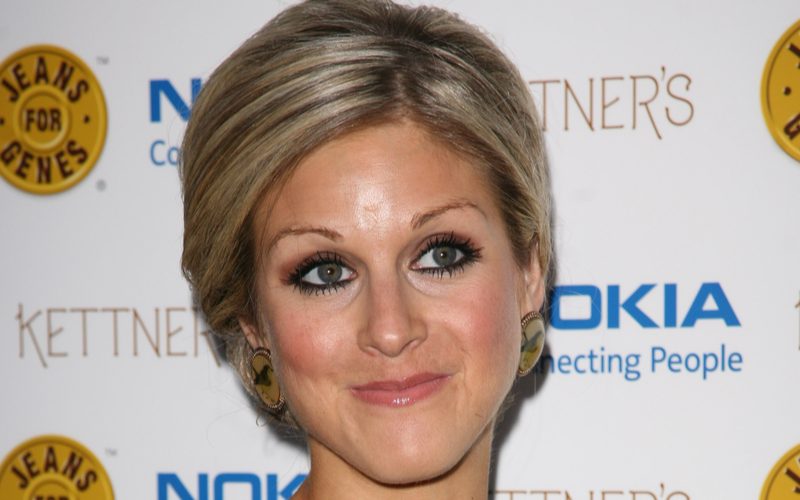 The sad loss of Nikki Grahame

Hearing the news about the passing of Nikki Grahame, the reality TV star who captured audiences and rose to fame after entering the Big Brother house in 2006 was heartbreaking

I (Sara) worked on Big Brother in the UK for years, and had the pleasure of meeting Nikki, albeit briefly before I cued her in to the house. In those brief moments in the wings, I spoke with the excitable yet vulnerable young woman and could see in that moment that she was going to keep people watching. I wasn’t wrong – she went on to win a National Television Award for Most Popular TV Contender in Big Brother and won the hearts of so many.

She had her whole life ahead of her, but tragically, her precious life came to an end on Friday 9th April following a long battle with anorexia.

At hearing the sad news of her death, I read an article that told me more about Nikki’s life and her desire to be a mother, that made me feel even more sad that her life was cut too short. It said Nikki had revealed her hopes for a baby using IVF  back in September 2019. She had even said that she wanted Duncan James (from the Boyband Blue) to be her sperm donor.

At the time, Nikki had been looking at her options for both egg and sperm donation, because her battle with anorexia, which began at the age of seven had left her infertile.

“Young women who have recovered from anorexia or bulimia will often still have very low BMIs (15 to 18) and in addition to irregular or absent periods, if they do achieve a pregnancy there is an increased risk of miscarriage or a low birth weight baby”.

Nikki shared: “I’ve enquired at a few clinics in London. Ideally, I’d meet the right guy and we could go through the process together.

“I’m so independent,” she said. “I think I’d be such a good mum because I know I’m capable when I put my mind to it.”

Sadly Nikki was unable to fullfil her dreams of motherhood, as fertility clinics temporarily closed their doors in March 2020 during the Coronavirus pandemic. The lockdown and heavy uncertainty laid extra pressure on Nikki’s anxiety and depression.

A month before her death, Nikki’s mum went on to the TV Show, This Morning to talk about how lockdown was having an impact on Nikki’s mental health.

“She was (suffering terminal loneliness) she felt very cut off and spending too much time on her own with not enough to think about other than food”.

To those that loved Nikki, we send our heartfelt thoughts and wishes