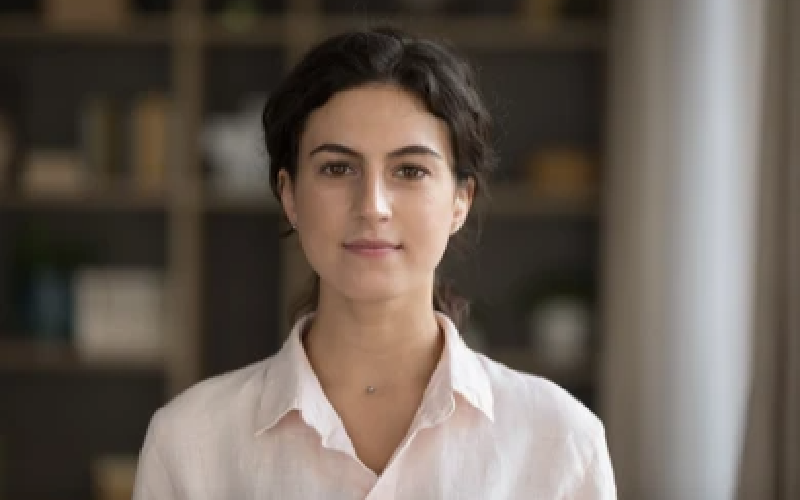 The Roe reversal – what it means for Jewish IVF couples

The Jewish Fertility Foundation, or JFF, was founded by Elana Frank after her own fertility treatment was subsidised by the Israeli Government. Having since moved from Israel to the US, Elana created the JFF to help Jewish couples in America that are struggling with infertility

“Thirty-one states do not require insurers to cover any portion of the costs of fertility treatments. When an IVF cycle costs an average of $20,000 in the U.S. (with no guarantee of success), many people sacrifice their future financial stability to pay for it, or they give up hope of conceiving as the costs are simply too high.”

“I wanted to provide American Jewish families with the type of support I had received, so the JFF engages hopeful parents by providing financial assistance, emotional support and education.”

As part of her selfless work, Alana is now coming across a new kind of upset for couples and families – the aftermath of the Roe vs Wade decision, causing abortion in some states to be illegal.

“Before the Dobbs decision, couples experiencing infertility could choose appropriate reproductive measures for their infertility journeys. If a long-desired pregnancy went wrong, termination was an option.”

“However, the lawmakers who have banned abortion rarely consider the complicated nature of pregnancy and abortion, particularly from the side of those determined to create new life.”

Alana refers to one Jewish couple, Yael and Paul (not their real names) who live in Alabama. They’d been trying to conceive for two years and decided to embark on an IVF journey. This spring, they were delighted that Yael was pregnant with a baby girl.

Sadly however, ten weeks into the pregnancy, the couple discovered that the baby had a serious genetic anomaly that would prevent her from living outside the womb.

This was also 11 days after Roe vs Wade was overturned

“To make matters worse, their genetic counsellor informed them that because the diagnosis was still unclear as to whether the genetic anomaly was technically lethal, they may not be permitted to abort in Alabama due to the Dobbs decision, and would have to travel out of state.”

“Infertility affects 1 in 6 women in the Jewish community. Until the Supreme Court’s decision to overturn Roe vs Wade, most of our “club” did not connect infertility with politics. Today the infertility journey is becoming fraught with new, politically complicated challenges, even trauma.”

It’s generally accepted that pregnancies resulting from assisted fertility techniques have a higher rate of adverse outcomes than those conceived spontaneously. These adverse outcomes such as preeclampsia can endanger the mother’s life and birth defects can affect the survival of the baby outside of the womb.

“Because of these physical and mental risks, the possibility of abortion cannot exist separately from infertility — a medical truth that the Dobbs decision completely ignores.”

Dr Lauren Berman, reproductive psychologist, told Elana, “A couple undergoing fertility treatment experiences distress and emotional turmoil of equal intensity as someone going through cancer treatment. Politicians in state houses are not attending to the human suffering that will result from these decisions.”

Alana continued, “Yael and Paul, upon ultimately receiving the lethal diagnosis of their baby’s abnormality, decided to induce labour at 17 weeks, which, technically, is an abortion.”

“This decision thrust them into the confusing vortex of analysing laws and the legal status of abortion itself. Due to an exception for lethal foetal abnormalities, the termination would be legal under Alabama’s new anti-abortion law.”

“However, while the procedure was legal and had the approval of her doctor and a team at her hospital, Yael’s insurance company initially refused to cover it. The company resisted because they too were struggling to interpret the new law.”

“Alabama’s current anti-abortion law as of June 24 allows abortions if the mother’s health is at risk. The insurance company explained that since Yael’s physical health was not at risk, the termination would cost $20,000.”

“When Yael learned of her baby’s lethal abnormality, her mental health became unstable. Yael’s insurance company does not classify mental health risks as threats to the mother’s health. They refused mental health as a sufficient basis to cover her termination.”

“After significant research, endless phone calls and conversations with compassionate professionals, Yael and Paul ultimately reached someone at their insurance company who clarified that they indeed were eligible for coverage because of state law’s lethal abnormality exception.”

“Ultimately, Yael was “lucky.” Her pregnancy was the exception to Alabama’s anti-abortion rule.”

“She found the energy to advocate for herself while going through one of the most painful events of her life. As states pass increasingly restrictive anti-abortion laws, I know there will be more infertility stories like Yael’s, though they will not always end with women receiving the care they need.”

“Yael’s story illustrates how infertility and abortion are not always easily compartmentalised. The desire to have a family and the need for abortion access are not diametrically opposed.”

“For Jewish couples in particular, whose faith’s ideas about when life begins differs dramatically from the Christian underpinnings of the pro-life movement, struggling with infertility in the wake of the Dobbs decision is now infinitely more painful.”

Have you got a story to share in light of the Roe vs Wade decision? We would love to hear from you at mystory@ivfbabble.com.

Find out more about Roe vs Wade here

Read more on this from US fertility specialists here

A Post Roe v Wade America – What Does that Mean for IVF?