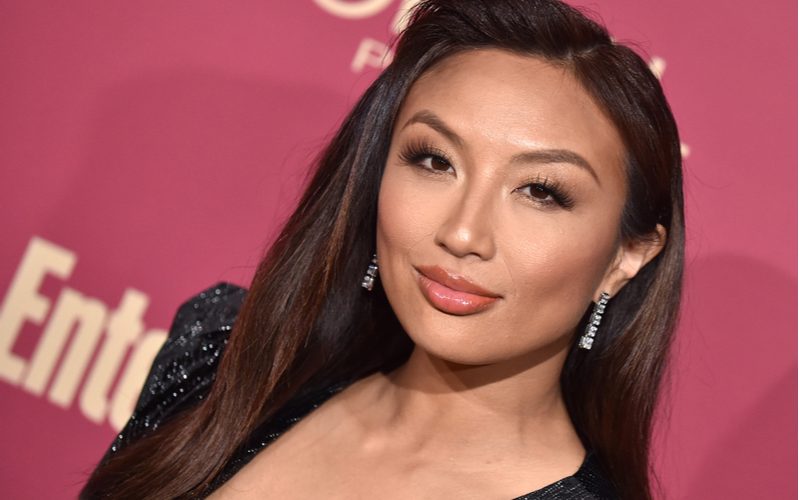 The Real talk show host told fans on her Youtube channel that the pair had started IVF injections on her wedding day and was two weeks in when her doctor rang and told her to stop as she had fallen pregnant naturally.

The shocked star, who is best known for presenting How Do I look? said she had doubts on whether to have children due to suffering childhood sexual abuse and feared she might not be able to protect them.

She told her Youtube channel, Hello Honey, she now feels apprehensive but ready.

She said: “I’m so thankful because I have never felt this ready. I’ve been through so much, and I’ve survived and I am shining. My heart is ready. I was meant to be a mom.”

Before meeting Jeezy, Jeannie Mai was adamant she did not want to have children. She said whenever she was asked about children it was a clear no.

She said: “When Jeezy and I moved forward, something changed really quickly.

“This love opened up visions and dreams of things I wanted to do with him that I never envisioned doing. Building a family. Building a type of childhood, and the type of freedom and love that we didn’t have as kids, in someone new.” 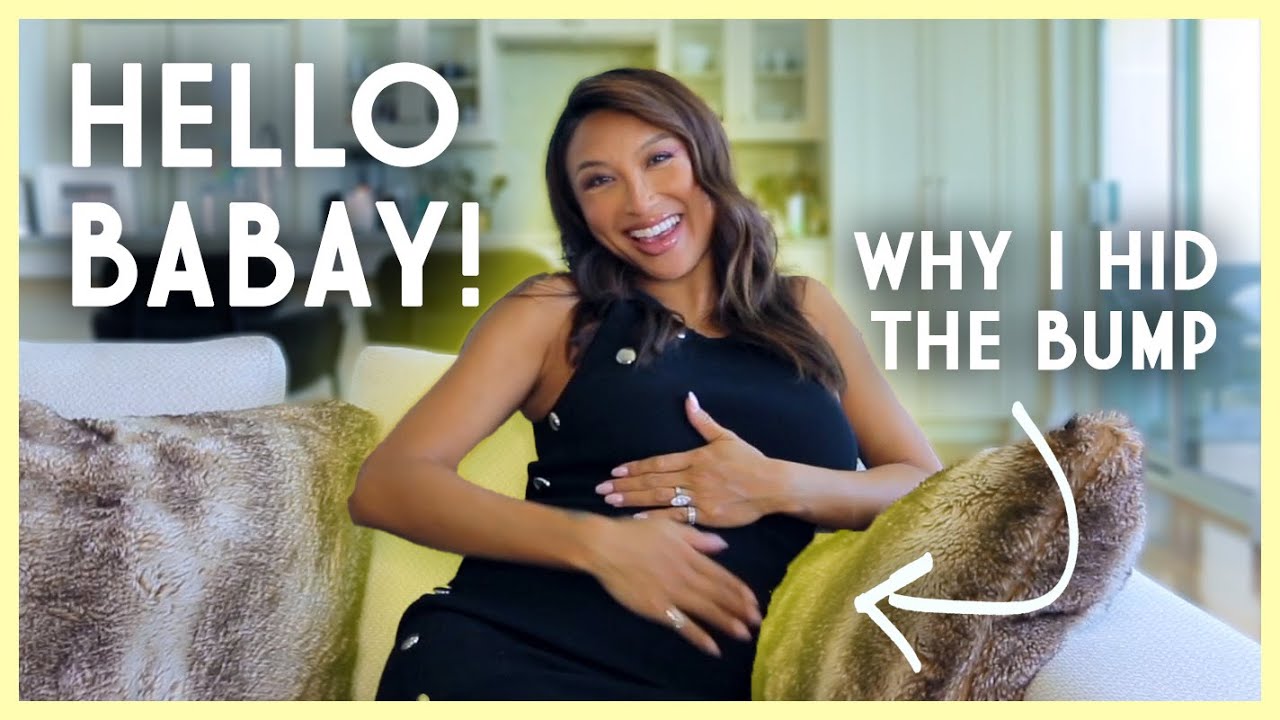 Jeannie Mai met rapper Jeezy in 2018 shortly after her divorce from her first husband of ten years, Freddy Harteis.

She revealed she suffered a secret miscarriage after IVF treatment just days before her wedding to Jeezy, real name Jay Wayne Jenkins.

It is believed she is due around Christmas time in 2021.