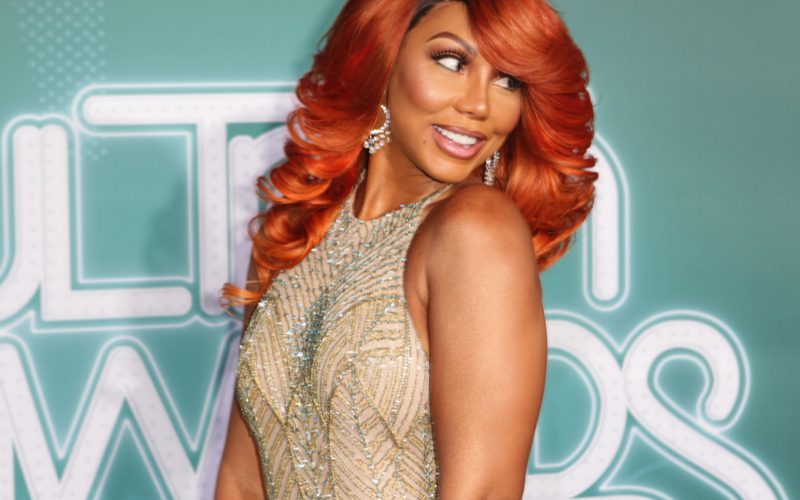 The actress and singer has been incredibly candid about her own fertility journey, in which she has suffered a miscarriage and fertility struggles to eventually have her eight-year-old son, Logan with her ex-husband, Vincent Herbert via IVF.

The 43-year-old revealed she miscarried a girl in 2017 in an episode of her family reality television show, Braxton Family Values.

Promoting the two-part podcast to her four million Instagram followers she explained she had spoken to her gynecologist, Dr Jackie Walters, a cast member of Married to Medicine reality television show.

She said: “I never understood the science behind my fertility challenges or the miracle that took place the day I became pregnant with Logan….I still can’t believe that God chose Us to conceive such a miraculous gift…I had no idea that it was ‘impossible for me to conceive. I only thought it would be trouble. But you know what they say about trouble? It doesn’t always last.”

The social media post was flooded with well wishes and comments from women who had experienced fertility issues or struggled to conceive.

Many of the posters talked about how they overcame their own struggles to have children.

Did a celebrity help you on your fertility journey? Who inspires you to get support and advice on fertility struggles? We’d love to hear your story, email mystory@ivfbabble.com.