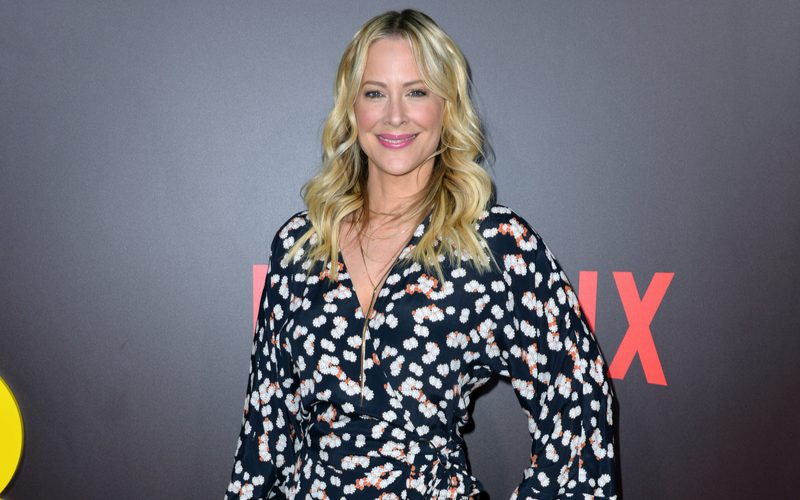 Sweet Valley High actress Brittany Daniel has revealed she has been able to become a mother all thanks to her twin sister, Cynthia

Brittany and Cynthia, 45, starred in the hit US show in the 1990s and played Jessica and Elizabeth Wakefield.

But in 2011, Brittany was given the devastating news that she had stage four non-Hodgkins lymphoma. She underwent chemotherapy and was given the all-clear by 2014.

It meant she was unable to conceive her own children due to her cancer treatment.

Brittany married her husband, Adam Touni in 2017 and began IVF treatment using her sister’s eggs after she happily agreed to donate them.

They had three failed attempts and decided to try again with the help of a surrogate.

It was a success and their baby, Hope was born in October.

Brittany shared a recent photograph on her Instagram account and said it was Cynthia who had helped the couple realise their dream.

She told her 281,000 followers: “My sister @cynhauser helped make my dream come true of becoming a mom. My husband @adam.touni and I couldn’t be more grateful to you sis. You’re an angel. Thank you @people for sharing our modern-day journey to parenthood.”

The couple have spoken to People Magazine their story to parenthood.