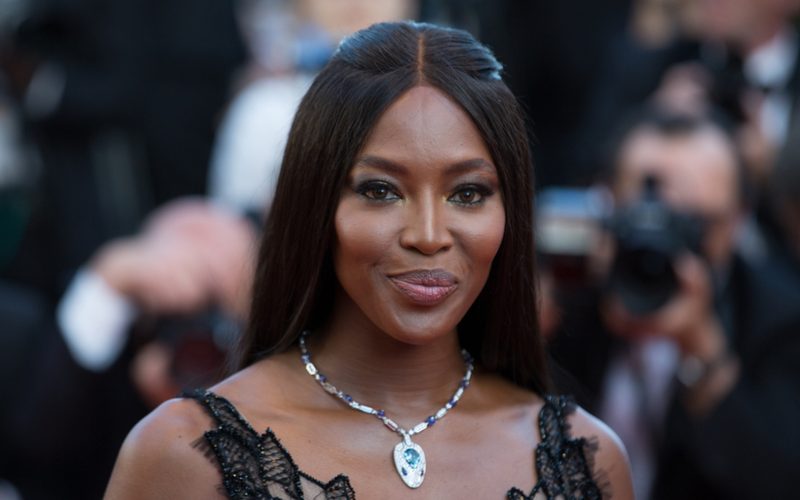 Naomi Campbell’s Instagram followers were treated to a special surprise yesterday – a photo of her hand holding a newborn baby’s feet.

If there was any doubt about the context, the caption explains it all. “A beautiful little blessing has chosen me to be her mother, so honoured to have this gentle soul in my life. There are no words to describe the lifelong bond that I now share with you my angel.”

Naomi, one of the world’s most renowned supermodels, has long spoken about her desire to have children, but she did not reveal that she was expecting. At 50, she has finally made her dream of motherhood come true. She has not revealed any details about the father, the circumstances around the birth, the birth date, or the baby’s name.

Many of her famous friends rushed to offer their congratulations

Designer Marc Jacobs wrote, “Oh my God!!!!! Today is the day?? How absolutely incredible. How lucky she is and how lucky you are! What a wonderful Mother you will be. Blessings all around.”

British Vogue editor Edward Enninful’s regards were especially poignant, as Naomi was the first Black British model to appear on the cover of Vogue. He wrote, “Seeing the two of you together made my year. You will bring each other so much joy.”

Naomi’s mother, Valerie Morris Campbell, is overjoyed to have a new grandchild

She also posted on Instagram: “I’m beyond thrilled as I’ve waited a long time to be a grandmother.” Other friends, including fellow models Laura Bailey, Mariacarla Boscono, Munroe Bergdorf, and Lily Aldridge, all wrote their own glowing messages on the post.

Back in a 2017 Evening Standard interview, Naomi opened up about her desire to become a mother, and her confidence that modern technology could help her achieve her dream. She said, “I think about having children all the time. But now, with the way science is, I think I can do it when I want.” In 2014, she told designer Diane von Furstenberg that she “definitely” wanted children, even if she was single in the future.

A megastar and global icon, Naomi was discovered when she was a schoolgirl and went on to become one of the most famous women in the world. In addition to her massive body of work, she is also the founder of the Fashion For Relief charity.

Since Naomi’s announcement yesterday, we’ve seen plenty of articles about other women who have had babies at a later age and who love their decision. Despite some “judgey, snippy comments,” an iNews article exclaimed, “I had a baby later in life, and I’m loving it.

Halle Berry recently had a baby at 47, Janet Jackson at 50, Laura Linney at 49, and Kristen Wiig just had twins at 48!

We wish Naomi and her bundle of joy all the best – we’re over the moon for her.