The struggle and success of infertility as a woman of color

As infertile women, we have only slightly different variations of the exact same story, so mine may feel familiar

I was thirty-eight and newly married when I found out that I was infertile. My husband and I had been trying for months with no success. My doctor suggested some testing and one painful HSG x-ray later confirmed that both of my tubes were blocked. If I was ever going to have a baby, IVF was the only way that it could happen. I was in shock. I had been diagnosed with endometriosis in my twenties so I knew on some base level that getting pregnant may be difficult.

What I never saw coming was four and a half years of intense struggle that would include nine IVF transfers, two major surgeries, countless miscarriages, a failed attempt at surrogacy and one egg donor.

Years later, I still carry the scars of my struggle and the trauma of my loss. Infertility is hard. It can drain you mentally, physically, and emotionally. It is just so unfair. Infertility is just being completely out of control. It is realizing that even with all the medical technology and all ways of making a baby, it really just comes down to pure luck.

Toni Morrison famously said, “If there’s a book that you want to read, but it hasn’t been written yet, then you must write it.” I began writing Dream Redefined: The Struggle and Success Through Infertility as a Woman of Color for this exact reason. As a woman of color, I realized that not only do our stories deserve to be told, we need to be the one telling them.

Black women are twice as likely to suffer from infertility

There is a specific narrative to infertility. It is affluent, white and heteronormative. You see this in all the doctors waiting rooms, in all the pamphlets and posters, we even see it reflected in media. While this is the prevailing story, and the stereotype is that minority women are hyper-fertile, the reality is black women are twice as likely to suffer from infertility. Due to existing health disparities in diagnosis, treatment and prenatal care, black women are more susceptible to miscarriage and maternal death. Representation matters, so when you look into the mirror and don’t see yourself reflected back, you start to believe that your experience is not validated and that’s not true. In over four years, I never saw another black woman in my doctor’s office.

While I may have shared a common pain, my experience felt uniquely isolating

In this unique time when Black voices are being amplified, I wanted to focus on the perspective of women of color through infertility diagnosis and treatment and the distinctive struggles and barriers they face when it comes to infertility. In a raw, non-clinical way, and with a touch of humor borne from pain, I introduce personal, and identifiable narratives that dive deep into the cultural impact of infertility. I address pregnancy loss, the struggles of being minority in the medical system, lack of representation, and support. Most importantly, I want to amplify voices and drive forward personal stories that have been lacking in discussions of infertility. Rather than searching for a final answer, I hope to help women find peace and resolution wherever the journey to motherhood takes them.

Writing the book gave me the opportunity to re-center the common narrative and put the stories and experiences of women of color into the spaces of infertility where it has often been overlooked and ignored.

As a woman who has struggled through the hell of infertility, I share my personal story to motherhood as often as I can, and as loudly as I can because I never want anyone, for even one moment to feel like they are alone. While the book amplifies the voices of minority and marginalized women, it is a book for all of us that share the common experience of infertility. No matter what color we are, we all shared hope in our individual journey. It is this single hope of becoming mothers that binds of all together. The voices may be centered around women of color, but the stories are universal.

Stay in touch! Connect with me on Instagram @infertilitystories
Dream Redefined: The Struggle and Success Through Infertility as a Woman of Color will be released in April 2021. Available for pre-order on Amazon in the Fall. 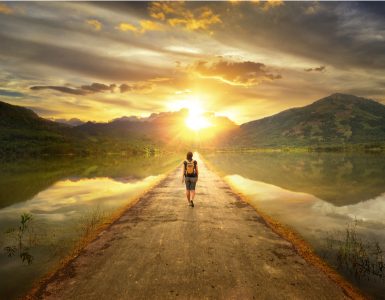 The deep desire to have a baby and being unable to conceive naturally once took over my entire life The impact of infertility is so powerful. It has the ability to throw you into a dark hole and alienate you from your... 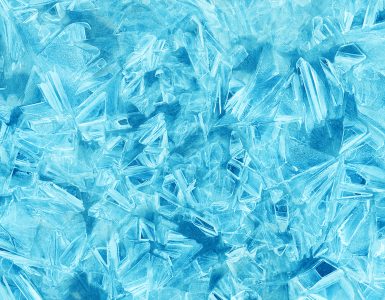 By J R Silver, author of Sharing Seeds, a donor sperm story, written following his own fertility journey At the start of my first book, “Sharing Seeds”, the young reader is deliberately drawn in with the concept of a...