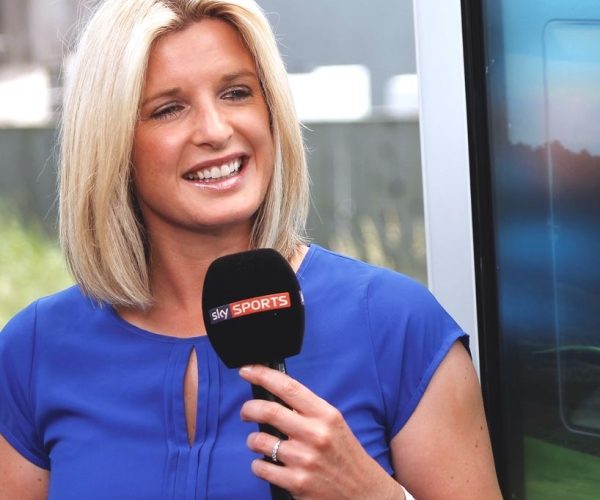 Sky Sports presenter Sarah Stirk opens up about having baby

The golf presenter, who came out as a lesbian earlier this year, went through IVF and used a sperm donor to become pregnant.

She told The Sun newspaper: “I knew I wanted to be a mum and, because of my age, I kind of had to get on with it. I didn’t want to wait any longer.”

Sarah said the process was brutal and she has had debilitating nausea from week six.

In the interview, she said she was lucky to have fallen pregnant the first time when going through IVF.

She said: “After the initial excitement of ‘my god, I’m pregnant’, I was really low for the first trimester and I think the effects are heightened with the IVF drugs. I feel strongly about passing on advice, because you can become a number, a statistic, and I don’t think emotional care is brilliant.”

She said: “The difficulty of IVF emotionally and physically is something that’s just not publicised enough. A lot of advice and help you need just isn’t there.”

Sarah spoke about her ex-partner, Lou, who she had been with for 15 years, and how they had hoped to have children but it never worked out. They split up three years ago.

She also said the sperm donor was not anonymous so the child, a baby boy, will have the option to seek out his father, should he so wish.

Coming out at the age of 26 to her family, Sarah said she’d had a tough few years on a personal level and was hoping that she had ‘grown and become a better person’.

Asked how she felt about becoming a single mother, Sarah concluded: “I have this belief that everything will work out. Whatever happens relationship-wise, I’m not pushing, I’m not searching. What will be, will be.” 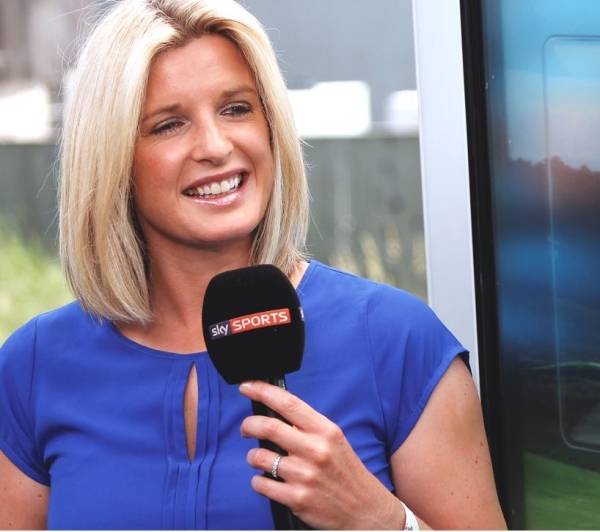