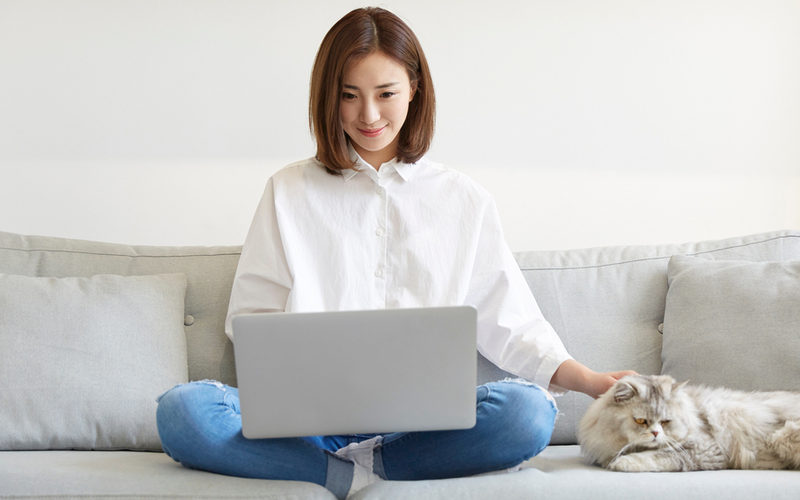 It is being reported in the Strait Times that women aged between 21 and 35 can undergo elective egg freezing procedures with the introduction of the Assisted Reproduction Services Regulations under the Healthcare Services Act in 2023.

But only legally married couples can use their frozen eggs to try for a baby through in-vitro fertilisation(IVF).

The major shift in policy comes with the publication of a white paper on Singapore’s Women Development at the end of March 2022.

Minister of State for Social and Family Development, Ms Sun Xueling, told reporters gathered for the policy release that the government recognises that women need to preserve their fertility.

She said: “We recognise that there may be women who are not able to find a suitable partner when they are younger, but they still wish to be able to preserve the likelihood of conceiving when they marry later.”

The Ministry of Health said it has been looking at reviewing its policy on egg freezing since 2012 but it was only in the past couple of years that things have started to change.

In July last year, the PAP Women’s Wing and the Young PAP asked the government to allow elective egg freezing for single women.

The government’s minister of communications Josephine Teo, said, at first, there were some concerns about allowing the policy to change.

She said: “When the first idea came up in our ground engagements, it caused some discomfort.

“There were worries in certain quarters that making elective egg freezing available would send the wrong signal about marriage and parenthood, that they need not be prioritised and can always be postponed.”

She concluded that elective egg freezing was not about raising the fertility rate, but ’empowering women with choice’.

Do you live in Singapore? Is this good news for you? We’d love to hear your comments, email mystory@ivfbabble.com.