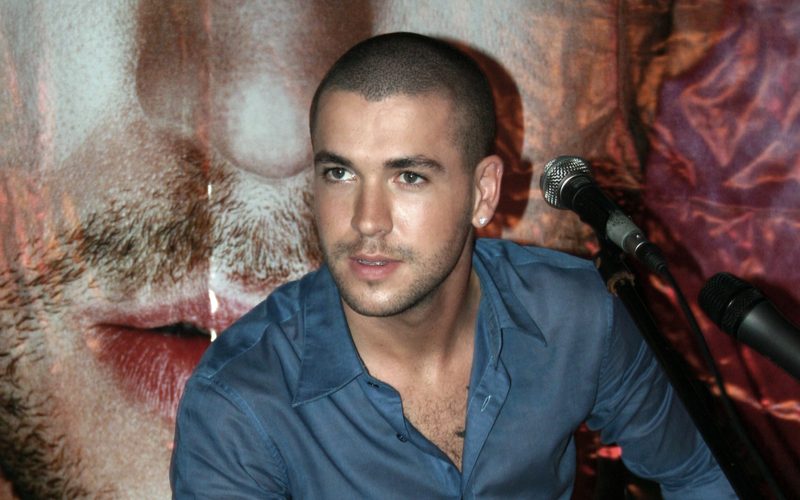 The couple met and began dating in 2016 and in the same year they announced they were expecting their first child.

The former Hollyoaks actress opened up to her 184,000 Instagram followers about their delight at the pregnancy – but it was a long time coming for the pair. 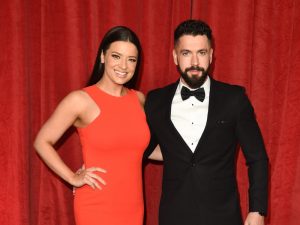 Sophie, 38, told fans she felt she had to keep quiet and under the radar about the previous two years of trying for a sibling for Willow as the pain of talking about it was just too much for the couple to bear.

She said: “The road to parenthood is never easy and for so many, it is filled with sadness, loss, fear, loneliness, and despair and then repeats and repeat and repeat.

“We were so fortunate to conceive Willow naturally, but then no journey is ever the same, right? After two years of trying, and no answers IVF seemed to be our only option.

“Going into IVF I thought it would be so easy, how wrong I was! Not only did I find that I couldn’t talk about it to anyone but also I just wasn’t prepared for what it would do to us mentally, physically.

“Tests, operations, health issues, hormones galore, and then the loss after loss after loss, and for most people going through this, these things are suffered in silence engulfed in sadness.

“A memory that stands out so strong in my mind is sitting in the hospital room before going into surgery and seeing all the other women waiting too and the silence was deafening but unity was formed that day and I felt the hope and those women gave that to me and I’m forever grateful to them.

“So for any person going through this journey I don’t know how long your journey has been or how long it will be but I wanted to say, I see you and you are not alone, you are the bravest, you are warriors and I love you.”

Since the couple revealed their news in an interview with Hello! magazine and Sophie’s honest post about what they have been through, she said she had been inundated with messages of support from friends and fans alike.

Did you go through IVF and then conceive naturally? We’d love to hear your story, email mystory@ivfbabble.com.

Join our community. The Pineapple app connects you with others TTC who understand