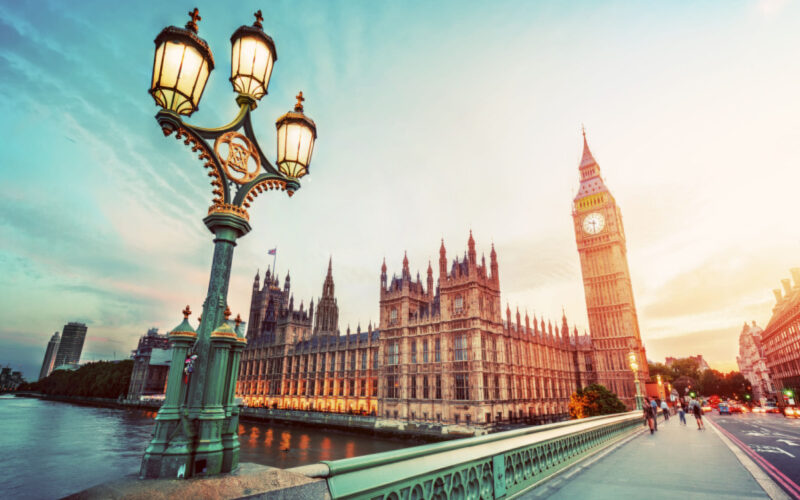 The Leicester West MP revealed in an interview with the Sunday Times that her son was a ‘miracle and running around like an Exocet Missile’.

She said how she and her partner had several miscarriages and endured rounds of failed IVF.

“But you do. And you’re already imagining what it might be like, and you can’t help your mind from running away from it.”

She described the emotional turmoil of not being able to have a child.

She said: “It’s very difficult to pick yourself back up after that and you just feel dreadful, and so you feel physically rotten, and mentally you are not yourself. You don’t know how you are going to put yourself back together again.”

Liz also talked about how much she could empathise with those who are having fertility struggles.

“There’s is such sadness and pain from people it hadn’t worked out for, and I think that made me feel even luckier that we’d got through the other side.

“I thought it would never happen. But I have never been so happy. I love my job – but this is pure, pure happiness and joy.”

Did you have a child in your 50s? We’d love to hear from you, email mystory@ivfbabble.com.