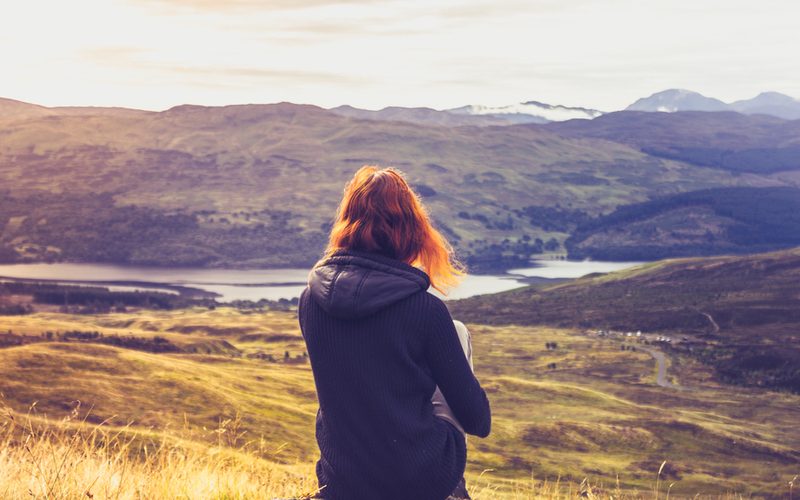 Scottish women to have IVF treatment stopped if unvaccinated

The Scottish National Party has said it has ‘temporarily deferred’ treatment for women after it raised concerns about the impact on unvaccinated women if they caught the disease.

The decision will be reviewed at the end of next month and the Telegraph reported that the changes were were ‘quietly’ brought in last month after a report in October showed that 89 pregnant women admitted to hospital 88 were unvaccinated.

Women who received a second dose more than 12 weeks ago but have not yet had a booster will have their treatment paused. The Scottish government said patients can resume treatment ten days after their booster jab has been administered.

Questions have been raised about the ethics of the decision, with Dr Mary Neal, an expert of healthcare law and ethics at Strathclyde University told the Telegraph the ban threw up several ethical dilemmas.

She said: “My concern is the potential indefinite nature of the delays, which will cause concern to people who want to become pregnant. There is also a gendered issue because women are more affected by the time issues around conception and birth.

“If I was a woman who was running out of time to become pregnant, I think this would hit quite hard. The indefinite nature of policy,  and the impact on individual people, are what concerns me most.”

There has been no rule change in England when it comes to IVF treatment, but the government has strongly recommended women get vaccinated.

Has this news affected your IVF journey? We’d love to hear your story, email mystory@ivfbabble.com

Your questions about your fertility and the COVID-19 vaccination