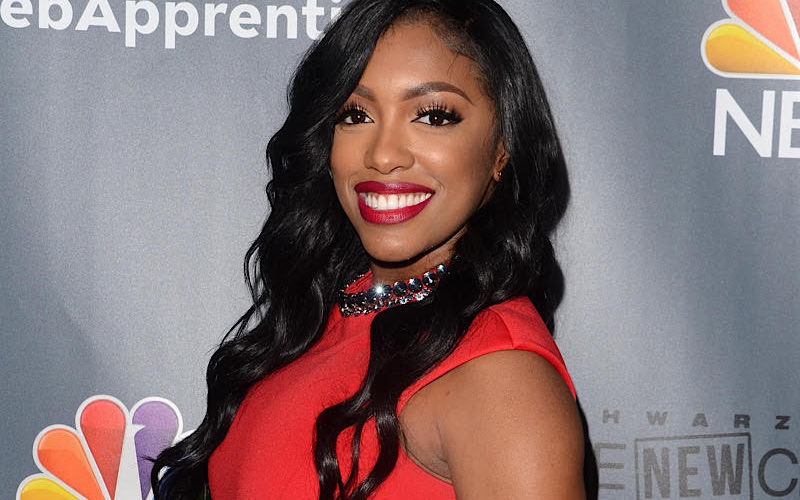 Former Real Housewives of Atlanta star Porsha Williams has opened up about having fibroids and only finding out about having them when she was pregnant with her daughter, PJ

July is Fibroid Awareness month and the Bravo alum is keen to encourage women to get checked out as she feels that doctors don’t take about it.

Porsha, 41, revealed in 2021 that it was ‘a sad time’ when pregnant with Pilar Jhena McKinley, her child with ex-fiance Dennis.

She said: “It was actually a pretty sad time that I didn’t find out that I had fibroids until I was pregnant. So you know, I’m really big about wanting to make sure that women get checked for fibroids, because, unfortunately, doctors don’t ask you about it. Doctors don’t ask.

“I ended up having to suffer through miscarriage because they didn’t know they were there. And then I got pregnant.”

Porsha said that she did some research and discovered that ‘depending on their size, fibroids can outgrow your uterus’.

She suffered six years of infertility before having PJ and had surgery (a myomectomy) to rid her of them.

According to the NHS, fibroids are no-cancerous growths that can grow inside or outside the womb.

They are made up of fibrous tissue and muscle.

Fibroids do not have any symptoms so often women do not know that they have them.

Those who do have symptoms include heavy periods, stomach pain, constipation and pain after or during sex

Fibroids have been linked to the hormone estrogen and in rare cases, it can impact fertility.

They are not treated unless women have severe symptoms. They usually shrink and disappear with age.

To find out more about fibroids and how they are treated, click here.