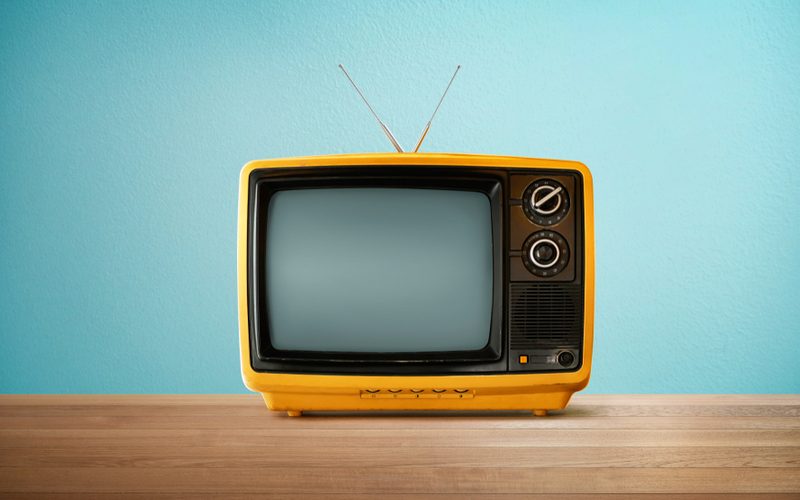 Did you know that Made in Chelsea’s Julius Cowdrey is a twin? Us neither.

Did you also know he and his brother were one of the first IVF twins born in the UK?

Julius, 28, who is riding high on the E4 reality television show, made the revelation to his friends on Monday, May 17’s episode.

When chatting to his tricep trio friends, Miles and Fred, and husbands Ollie and Gareth about their dream of becoming parents, he reveals he is an IVF baby, and along with his twin brother, Fabian, they were some of the first to be born.

Julius told the story of his parents struggling to conceive and how they met their doctor who helped them have a family.

He said: “So, my mum couldn’t conceive naturally. It was a massive worry for my mum and dad. They went to some incredible (they always talk about him) incredible doctor, and he basically said the only way for you to have babies is to have IVF, but the success rate is so low.”

He went on to say his parents had IVF treatment which produced the twins and they were born in the Chelsea and Westminster Hospital.

Did you have twins following IVF treatment? We’d love to hear your story, email mystory@ivfbabble.com.