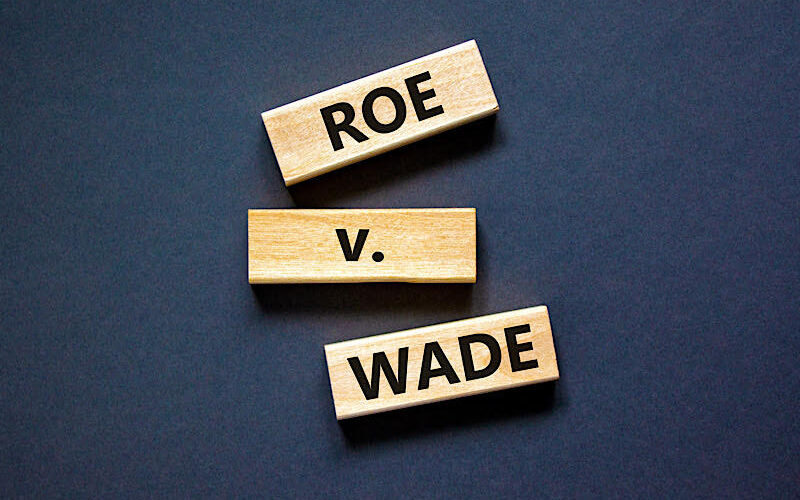 Right now, across America, reproductive rights are being taken away. But amongst this trauma, upset and frustration, there is some good news – during the recent Midterm Elections, numerous states have voted to either enshrine the right to access to abortion or knock down attempts to further curtail such rights

The states of Vermont, Michigan and California have voted to add protections to state constitutions and Kentucky has voted to reject anti-abortion measures.

Proposal 3 is a referendum that aims to fight off a pre-existing abortion ban and Michigan is the first state to vote in favour of Proposal 3 effectively meaning that the state will now escape an abortion ban dating back to 1931.

Communication director for Reproductive Freedom For All,Darci McConnell, says, “Proposal 3’s passage marks an historic victory for abortion access in our state and in our country – and Michigan has paved the way for future efforts to restore the rights and protections of Roe v Wade nationwide”.

That’s not the only first – Vermont became the first US state to protect abortion rights in its state constitution, quickly followed by Michigan. In California, there was an overwhelming majority voting to enshrine into the state’s constitution the right to an abortion and contraception.

“Vermonters support reproductive freedom in all four corners of the state … and they believe that our reproductive decisions are ours to make without interference from politicians.”

Enshrining this right means that “an individual’s right to personal reproductive autonomy is central to the liberty and dignity to determine one’s own life course”.

A spokesperson for California’s Governor Newsome and constitutional law professor Cary Franklin, said, “Governor Newsome made it clear that he wants California to be visible as a haven for people seeking reproductive healthcare and Proposition 1 is part of that. It will get media attention and people will be made more aware that California is a place they can go.”

These wins speak at enormous volumes that American people don’t agree with a “sweeping agenda to dismantle abortion rights”. An enormous blow for Republicans.

Executive director at Planned Parenthood Advocates of Michigan, Nicole Wells Stallworth, said, “We are living in a time like no other. The US Supreme Court did something they have never done: They reversed Roe. They tried it. And as such, we needed a campaign like none other. This campaign turned out to be just that”.

A Post Roe v Wade America – What Does that Mean for IVF?