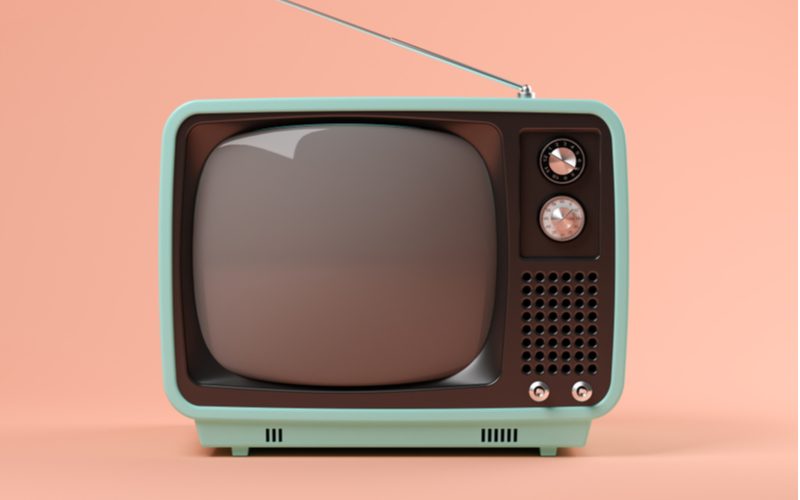 The 36-year-old appeared in series 11 of the hit show and took to social media to tell her followers in an emotional post of her surprise pregnancy.

She said at the time: “My brain is struggling to believe that this is real. I’m looking at other people who are pregnant and I am watching their journey and I’m like ‘Oh wow’. And then I’m like ‘Penny wake up, you stupid girl. It is happening to you this time.”

Penny explained to her Instagram followers that she had unexplained infertility and had suffered miscarriages in the past.

She said she decided to go it alone as she felt she was running out of time to become a mother.

The professional dancer, who came fifth on Big Brother in 2011, said she had wanted to fall in love and have a baby the conventional way, but it had not happened as she had hoped.

She said: “I am choosing to do this because I can no longer wait until I meet the right person.

“If I wait until I meet the right person, I could miss out on the opportunity to be a mother.”

She added it had been a tough road to get to this point but admitted: “My body is finally doing what it is supposed to do.”