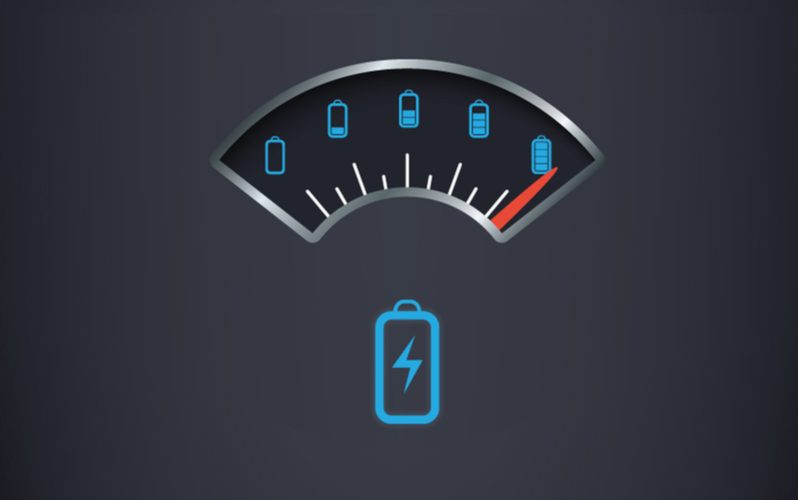 All female children are born with hundreds of thousands of eggs. After the menarche (first menstrual period), they start to decline in numbers. After a certain number, it is difficult to maintain the periods and periods become irregular. This time is called perimenopause. Once the number of eggs is below the threshold , which is different from person to person, the period stops, and menopause begins.

This process of the number of eggs decline sometimes might be faster, sometimes slower, so the menopause is around the age of 47 to 52 but in some cases might be even earlier.

When the ovarian egg numbers are low, it may prevent pregnancy. During the IVF cycles, these patients respond very poorly. It is called a poor ovarian response, which means they have less than five eggs recovered during the IVF cycle. Therefore, the number of embryos is lowered, and the chance of pregnancy  declines.

Some young patients might enter very early menopause, which is called premature menopause or premature ovarian insufficiency (POI). This is also a cause of infertility.

With marriages later in life, and a late desire of child-bearing, there is a very large number of patients with poor ovarian response and a lot of patients who are in pre-menopause or even in menopause desire to have children.

Ovarian rejuvenation means that the few follicles left, are stimulated.

Who can it help?

PRP is injected into the middle of the ovaries on both sides under ultrasound guidance. After the injection, which takes only a few minutes, patients stay in post anaesthesia room for about 1-2 hours; then, they can go home and go back to their normal life.

Is there an age limit?

We know that PRP might help develop the sleeping follicles; however, the younger the patients are better the results are.

Before injecting the PRP patients, age and her hormones levels, especially FSH, LH, Estradiol and also AMH, is obtained to be evaluated a few months after the PRP to see if there is any improvement.

There is no upper age limit set; however, of course, results after the menopausal patients are poor than the young ones.

What is the evidence that supports ovarian rejuvenation?

We at IVF turkey also believe that IVA (invitro activation), which is first started in Japan, also improves pregnancy chances, so when we do I IVA, we also like the PRP, and a combination of these treatments may have even better success rates.

Do you have a case study of someone who has had the procedure and then went on to have a healthy baby?

Yes. We have some patients who got pregnant after PRP treatment .It should be kept in mind that improvement of the hormones usually happens after 2-3 months later, so after PRP patients might have a spontaneous natural pregnancy, but if they want to come for IVF, they should wait an average of 3 months during which her hormone levels are monitored.