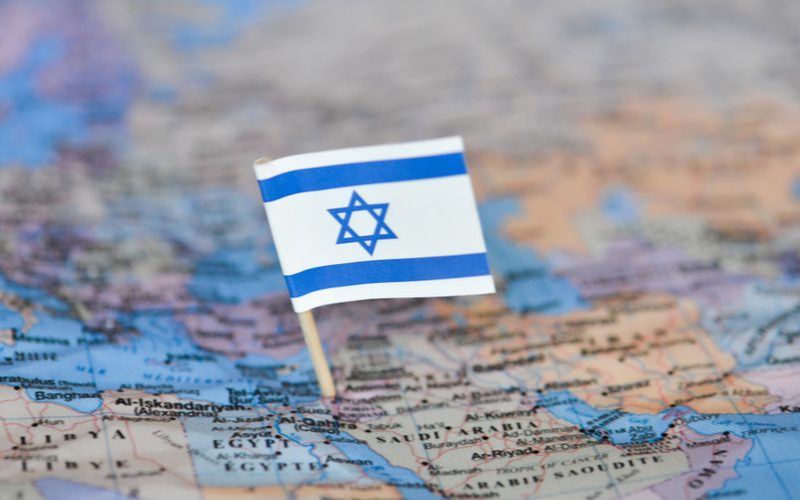 Israeli tech firm to fund surrogacy and adoption for employees

Israeli tech giant, NVIDIA, will pay the full cost of surrogacy and adoption for all its employees, it has announced

The company, which develops Artificial Intelligence software, said it will fund the total cost regardless of sexual orientation, marital status, or gender of its 2,500 employees.

The head of the company’s HR department, Gideon Rosenburg, said the company was happy to announce the news during Pride Month.

He said: “The right to parenthood is a basic one and we are happy to announce this process during Pride Month.

“I call on more companies in the Israel economy to take similar steps.”

Israel amended its surrogacy law in 2018 to allow unmarried women to have the support from a surrogate to have a child as long as it is for a medical reason. A second amendment to allow gay men to pursue surrogacy was withdrawn after a public outcry.

In 2020, the Israeli High Court overturned a ruling on single and gay men to access surrogacy to become parents.

The five judges’ decision was unanimous stating that the current surrogacy laws were ‘a disproportionately violate the right to equality and the right to parenthood of these groups are illegal.”

The ruling meant that the Knesset, the Israeli ruling government, had until March 2021 to change the law, but have failed to do so.

It now has until July 2021 to make the required changes to include single and gay men to access surrogacy.

Israeli singer, Ivri Lider spoke out recently about having to travel to America to have a child via surrogacy.

“When you start separating between those who can and cannot do it, it becomes a problem. I pay taxes like everyone else. I describe our beautiful country as this special and liberal place in the region with love and faith, and this is something I believe in. The question is what kind of country do we want to be?”

Do you live in Israel? Did you have surrogacy or are you a gay couple wanting to access surrogacy? We’d love to hear your story, email mystory@ivfbabble.com.