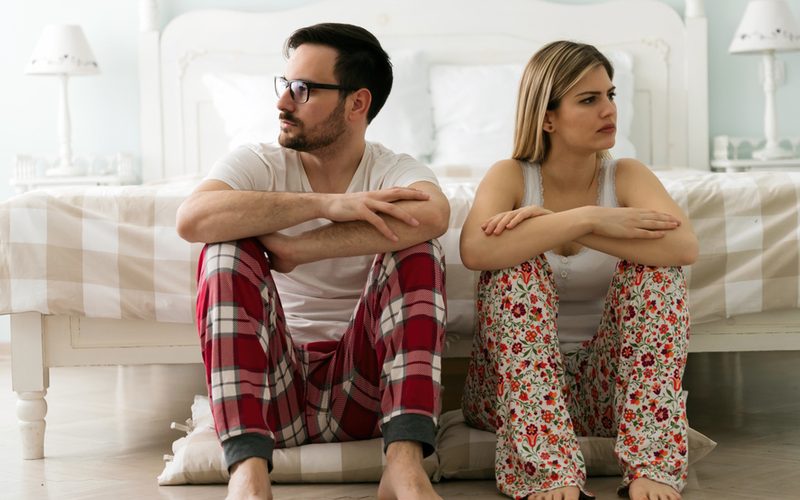 Not having sex to get pregnant!

By Jodie Nicholson, Author of I(v)F ONLY!

You know you’re going through IVF when you are advised to abstain from sex to increase your chance of getting pregnant…..

Yes, you read that correctly.

No sex to get pregnant.

Now let me just clarify, by the time you get to this stage, you won’t care. You won’t want it, you won’t miss it and, although rare, if you are one of the few randy rabbits, I’d be surprised if you were even physically capable if you did want it.

I was sick of the sight of Steve, 6 years of TTC can really take its toll on a relationship and it’s easy to forget that sex hasn’t always been so regimented.

Steve had to produce numerous samples. We often joked that his part of the process seemed pretty easy, however, given the pressure and environment I’m pretty sure it wasn’t as fun as you’d initially presume.

We were advised in one of our scan appointments (3 days prior to egg retrieval) that we absolutely could not have sex.

I thought she was joking…….

Trust me, we did NOT need telling.

I looked, and felt 40 weeks pregnant, I was swollen from the egg stimulation, bruised from the injections, hormonal from all the side effects, I didn’t want him anywhere near me.

The reason for our “ban” was to improve Steve’s sample quality when required.

The morning of our egg retrieval, Steve had to produce a fresh sample, he was surprisingly nervous on the way to the clinic which I didn’t expect from him (he’s so laid back, he’s almost horizontal).

He explained that as we were self-funding, there was approx. £8k riding on this sample.

We often overlook the male contribution to this process, it’s easy to presume, like me, that their part is easy and although it would appear so in our case, as Steve didn’t require any drugs or treatment, nor did he have to contend with any subsequent side effects etc. However we forget, the emotional pressures we feel are not gender specific. Who said my fears and emotions aren’t also Steve’s? In fact what if men feel somewhat more pressure during this time?

My success rate was in the hands of science, the drugs needed to do their thing and really there wasn’t much I could contribute to changing the outcome at all. Steve on the other hand, didn’t have science to blame, this was all him.

The pressure on the men

I found myself sympathising with Steve, which was new to us, often the other way round, I’d never really found myself considering that Steve may feel under pressure.

Not to mention that the oversight itself could potentially add to the pressure in that he may feel he needs to appear strong and resilient for my sake.

Now, maybe conversations about sex (or lack of it in this case) might make people feel uncomfortable and the subject may still be seen as a bit of an overshare but I hope with these insights into the real IVF, people that may not fully understand what is involved are able to at least try to understand a little more.

Steve isn’t as open as I am, he admits that it is the fear of society’s judgement that deter him from sharing our story (that and the fact that he’s an absolute recluse).

So don’t worry if you’re facing fertility treatment, TTC will have you and your partner all sex’d out anyway…

And let’s not forget, with everything Steve’s seen during our IVF journey, I’d be surprised if the ban is lifted anytime soon!

If you would like to get in touch with Jodie, you can reach her via her Instagram @JodieNicholsonAuthor 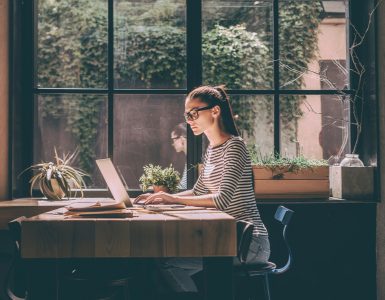 “It doesn’t look good”. I can feel the doctor moving his cold, hard probe around inside me. He’s trying to get a better look I stare up at the plain, white ceiling. My heart is beating so loudly... 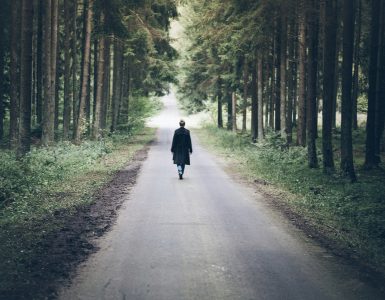 Patience has never really been “my thing”. When I want something, I want it now. I obsess over it.  I live and breathe for it – I talk about it night and day, pace in the night plotting how I will get it.  That “thing”... 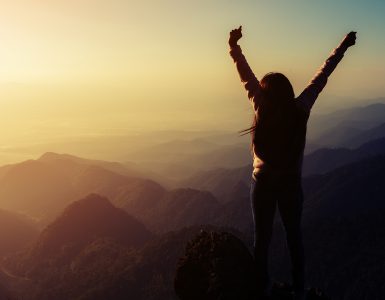 The Final part of Laura’s journey to motherhood

During my googling I found another clinic, this time not in our area. I can’t explain but I just felt drawn to it. At the same time my husband said his parents had offered us the money if we wanted to go again. Did we...