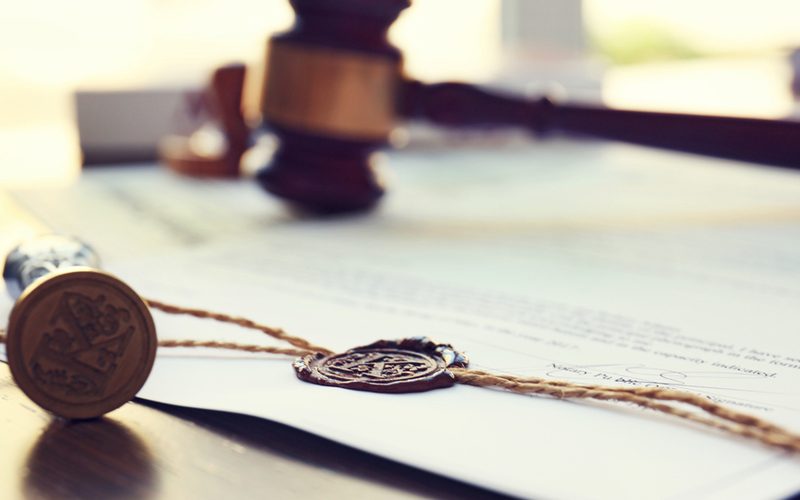 The new legislation means that women and their partners who have to suffer the agony of a miscarriage or a stillbirth can be granted paid leave.

It was passed unanimously by the New Zealand parliament and gives employees three days leave when a pregnancy ends with a stillbirth without having to use sick leave.

The bill was initiated by Labour MP Ginny Anderson, who said: “The passing of this bill shows that once again New Zealand is leading the way for progressive and compassionate legislation, becoming only the second country in the world to provide leave for miscarriage and stillbirth.

“The bill will give women and their partners the chance to come to terms with their loss without having to tap into sick leave. Because their grief is not a sickness. It is a loss. And loss takes time.”

During the reading of the bill, Ginny encouraged other countries to follow suit, said: “I can only hope that while we may be one of the first, we will not be one of the last and that other countries will also begin to legislate for a compassionate and fair leave system that recognises the pain and grief that comes from miscarriage and grief.”

India already allows up to six weeks of leave for miscarriages.

Should this law be implemented throughout the world? We’d love to hear your thoughts. Email us at mystory@ivfbabble.com