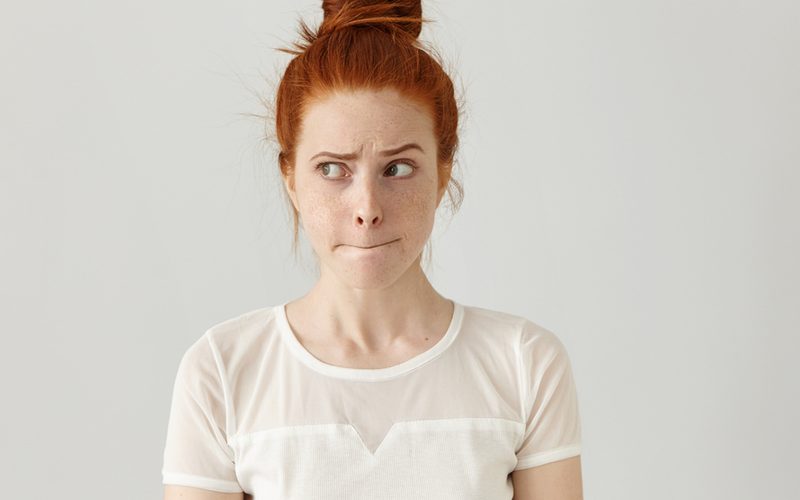 A new survey from the Fertility Family has found more than 80 percent of women who have looked to a medical professional for fertility help, have left an appointment with the issue being unresolved

Findings reveal the severe gender disparities among medical diagnoses. Over one in five women (21 percent) visiting a medical professional for a reproductive health condition have reportedly been prescribed medication later found to be inaccurate.

This falls to seven percent for men. Furthermore, nearly one in four women (24 percent) reported that they have been told to ‘relax and try to ignore the issue’ when seeking medical help related to reproductive issues.

The study also found that many doctors are simply advising women to look after their mental health to combat fertility issues. Two-fifths of women (41 percent) are being told to ‘take better care of their mental health — it could be anxiety, depression, or another mental health concern’. In comparison, 15 percent of men have reportedly been given such advice.

The diagnosis journey for reproductive health

According to the results, the diagnosis journey for those with reproductive health issues can last years. The study found that seven percent of respondents between the ages of just 21 to 24 have already experienced a ten-plus-year wait for an accurate diagnosis for a medical health concern. Whereas, one in ten (11 percent) 18 to 20-year-old’s have experienced a three-plus-year wait for an accurate diagnosis.

What’s more is that those symptoms often occur during puberty, a time when sufferers are feeling their most self-conscious and vulnerable.  Symptoms that start to appear in adolescence for conditions such as PCOS, can be debilitating or embarrassing. As a result, many young women suffer both physically and psychologically.

Young adults under the age of 20 were most likely to feel accused of faking pain or a medical condition. One-third even reported that they were labelled as ‘hysterical’ by a medical professional, with the condition being ‘all in the mind’.

The findings highlight that missed diagnosis has a profound effect on both patients’ mental health and the person’s ability to work.  Almost half of those suffering claims this has resulted in increased anxiety (43 percent) or stress (42 percent).

Contrastingly, men were more likely to suffer from increased depression after their symptoms failed to be diagnosed (26 percent male vs 21 percent female).

In some circumstances, this has impacted patients’ work life. Over one in six (16 percent) with reproductive health concerns had to take leave from work (paid or unpaid) because of misdiagnosis or wrong advice.

Women are two times more likely to have to take leave from the workplace, either paid or unpaid, because of a missed diagnosis (10% of women vs 5% of men).

Fertility Family spoke to Dr Gil Lockwood, medical director at CARE Fertility Tamworth about misdiagnosis in PCOS said of the survey: “Many of the aspects of young women’s lives that cause them most distress; poor skin, excess weight, irregular periods and low mood are symptoms of PCOS. It is frankly shocking that this common and treatable condition is so neglected and underdiagnosed.

“PCOS is a spectrum of symptoms which can vary in severity, and which can have life-long implications for women’s health and well-being. Women with PCOS are FIVE times more likely to develop Type 2 Diabetes, one of the biggest public health problems we are facing.”

She said: “When I was first diagnosed in 2009, my family doctor sat me and my fiancé down to advise us on my future prospects. He told us that there is no cure. He told us that PCOS leads to ovarian cancer.

“And he advised us, with much sincerity, to rethink our marriage plans because I would never be able to have children. I felt devastated and written off as a human being. What I learned was the importance of finding community and making relationships with others who have PCOS. And through all this, I discovered my voice. I learned how to talk about what I was going through with others and not hide my struggles with fertility and PCOS.”