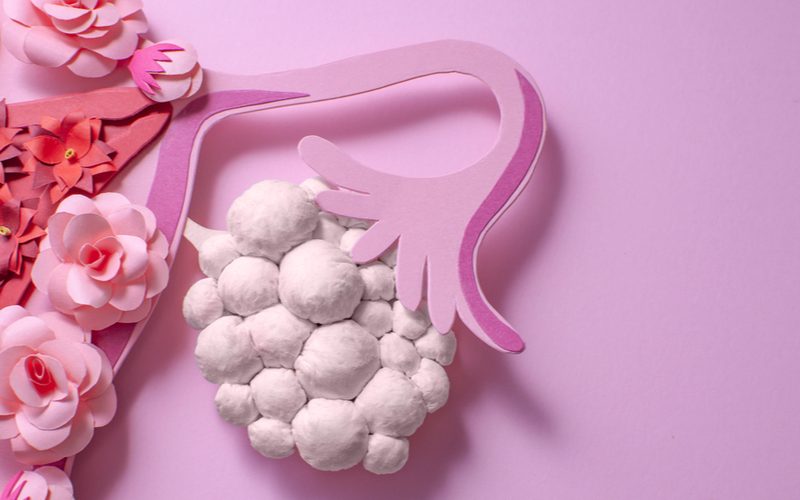 The NHS estimate that one in ten women in the UK is affected by the fertility condition.

The study also found that those who think they need advice and support do not wish to go to a medical professional, preferring to look to the internet for a diagnosis.

The research showed that 30 percent relied on online forums for support, 20 percent trusted Instagram influencers and a further 18 percent put their trust in the information they found in Facebook groups on the subject.

The NHS listed symptoms of PCOS as irregular periods, weight gain, excess hair growth in unusual places on the body, depression, and difficulty getting pregnant.

Family Fertility told the Metro: “Openly discussing personal issues such as PCOS and infertility can be difficult, but the more we encourage these conversations, the more women will become about fertility issues and the need for further education.”

Nearly half of the people surveys had been trying to have a baby for more than six months and had been referred to a fertility specialist.

Of those who answered the questions, 67 percent said they performed a Google search of their symptoms.

Do you have PCOS? Where did you find advice and support? We would love to hear from you. Drop us a line at info@ivfbabble.com