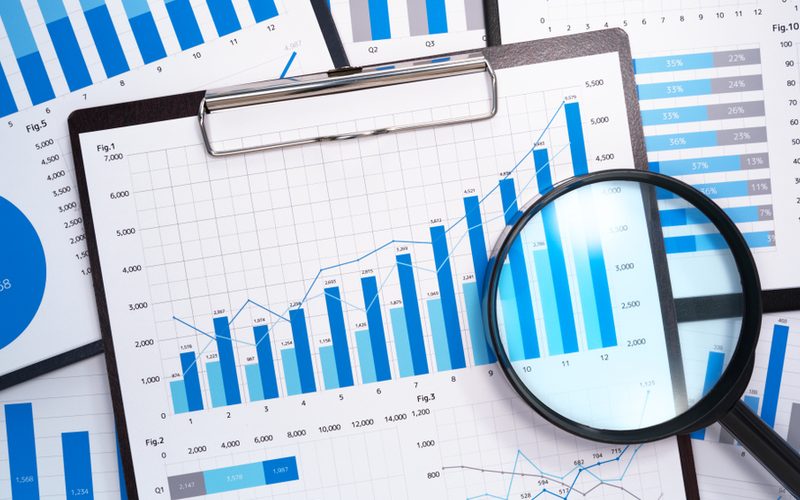 New figures released by the Human Fertility and Embryology Authority(HFEA) show more than 1.3 million IVF cycles and more than 260,000 donor insemination (DI) cycles have been performed in the UK since 1991

And of those cycles, it has resulted in the birth of 390,000 babies, the newly released data shows.

The fertility watchdog’s annual Fertility Trends report, published in its 30th anniversary year, highlights advances and changes in fertility treatment over the past three decades, showing IVF cycles increased from 6,700 in 1991 to over 69,000 in 2019.

According to the report, advances in technology and treatment over the past three decades have resulted in more successful outcomes, with birth rates for all patients under 43 improving year on year.

A great achievement has been reached as the multiple birth rate is at its lowest ever at 6 percent in 2019, exceeding the HFEA target of 10 percent and a drop from 28 percent in the early 90s, lowering the risk for thousands of mothers and babies born as a result of IVF treatment.

Julia Chain, Chair of the HFEA, said fertility has come a long way in the 30 years since the HFEA was established.

She said: “Fertility treatment has come a long way, with significant growth and change taking place over the last 30 years.

“What hasn’t changed is that the UK has remained at the forefront of research and innovation in fertility treatment to help people create families, and our data shows that through clinical advances and changes in technology over the last three decades this is now more possible than ever.

“We know that family structures are changing and continue to evolve, and the fertility sector is providing more options for people to create their families.”

Other key findings include the growth of IVF cycles stabilising in 2017, with frozen transfers have continued to increase year-on-year, to 86 percent from 2014 to 2019.

Single embryo transfer has become common practice and in 2019, one embryo was put back in 75 percent of IVF cycles, compared to just 13 percent in 1991.

The level of NHS funding for fertility treatment varies across the UK, with 62 percent of cycles funded by the NHS in Scotland in 2019, falling to 20 percent in some parts of England.

Julia added: “Despite the strides we’ve made over the decades, we’re under no illusion that the fertility sector faces challenges as it recovers from the effects of the pandemic. We are also working with laws that are 30 years old, giving us limited powers and patients having unequal access to NHS funding for their treatment.”

Minister for Innovation, Lord Bethell, said: “While there has been progress, the sector still faces challenges – there continue to be disparities in people’s experiences of fertility services and more work needs to be done.

“I urge all women, especially those from black or ethnic minority backgrounds, the Midlands and East of England, who have experienced fertility treatment to share their experience with us through our call for evidence so we can create the first government-led Women’s Health Strategy built on your voices, to improve the health and wellbeing of all women across England.”