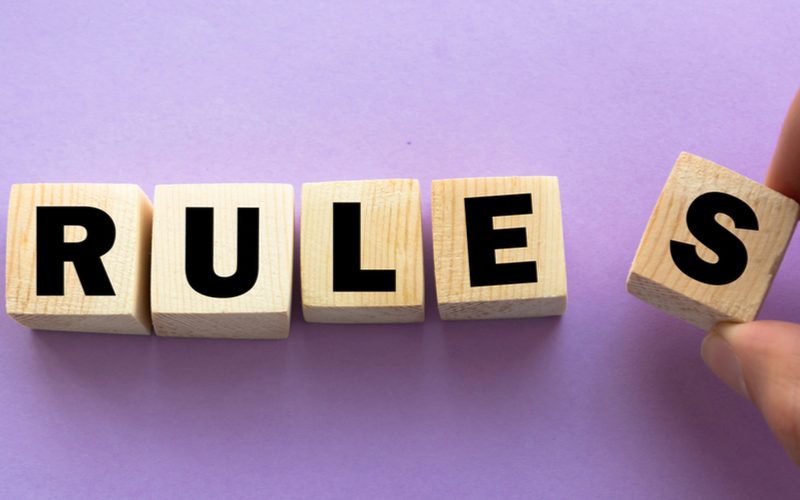 Julia Chain, who took over the fertility watchdog in April this year, said in an interview with the Sunday Times she wants the law changed so that clinics selling ‘add-on treatments’ that have no or little evidenced benefit to their clients to be fined.

Just some of the add-ons being discussed include endometrial scratch, assisted hatching, and using embryo glue to help embryos to stick to the endometrium (lining of the womb).

It could see one of the biggest overhauls of fertility laws in 30 years.

Ms Chain hopes to put new rules in place that will fine clinics that mislead patients, and also toughen up on regulations to help transgender and same-sex couples, or single people trying to access fertility treatment.

Her plans to reform the fertility laws will be announced in December at the Progress Educational Trust Conference.

She said: “What we are looking to do is regulate the way clinics provide information, to make sure that vulnerable patients are not taken advantage of.

“We want enforcement powers that allow us to have appropriate powers like economic sanctions and fines.

“We need end-to-end powers ourselves. The act focuses on protecting the embryo, but it is silent on protecting patients. It also refers to a family as a man and a woman, preferably married. We have moved on.”

She said the 1990 act needs to total overhaul when it comes to same-sex couples.

She said: “This act needs to be looked at as a priority because it was drafted in a time when people had different ideas about what constituted a family. Science has completely outstripped the act.”

Do you feel as though you were mislead? Did you pay for unnecessary add on treatments? Drop us aline at mystory@ivfbabble.com