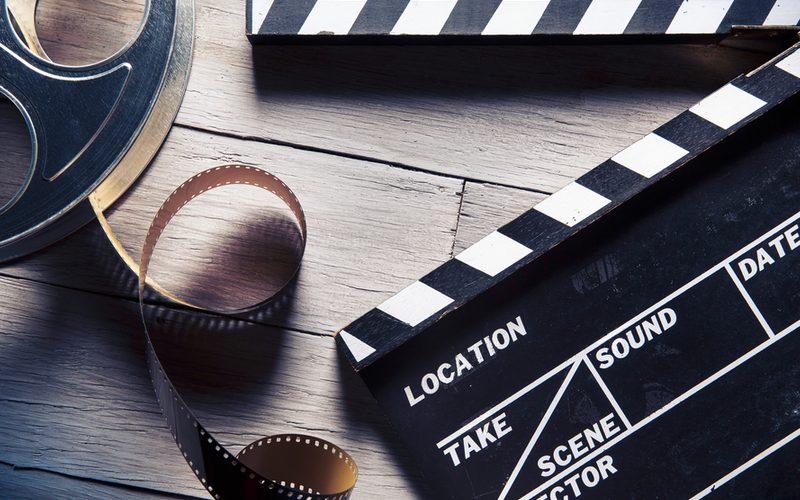 New film Good Egg explores egg donation in the US

A new film exploring egg donation, starring Andrea Londo and Nick Creegan, will be released in 2021

Good Egg is written and directed by Nicole Gomez Fisher, who is best known for her 2013 film, Sleeping With The Fishes.

It centres around the life of Jessica Nieves-Sanders, played by Yara Martinez, a high school teacher in Queens who longs to be a mother before she hits 40.

She is about to give up and accept she will never be a mother when she and her husband Gordon, played by Joel Johnstone, meet a young professional con artist who they believe will give them what they desire.

They strike a deal with her but get dragged into a murky criminal underworld, and are forced to consider how they wound up in such a dangerous position.

Andrea Londo plays con artist, Bridget who agrees to donate her eggs and in the process turns the couple’s world upside down.

She portrays a street-wise woman who will stop at nothing to get what she wants.

The film is co-produced by Nicole Gomez Fisher and Dorottya Mathe and is due for general release in October 2021.

Did you ask a stranger to be your egg donor? How was your journey to parenthood? We’d love to hear your story, email mystory@ivfbabble.com.