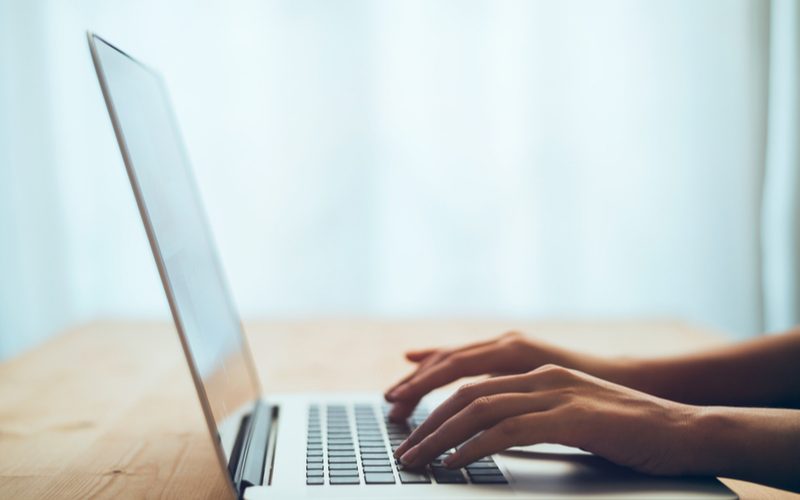 Mum opens up about the pain of secondary infertility

Naomi Palmer, from County Derry, has two children and is in the final stages of her last round of IVF to have a much-wanted third child.

She told Belfast Live’s Be Lifestyle pages that she wanted to tell her story to shine a light on the situation many women find themselves in after having their first or second child.

Naomi had her son and daughter in her 30s but said she felt broody again for a third child soon after, which is when the problems started.

She said: “After a year of trying we made our way to the doctor who quickly referred us to the fertility clinic. After a few initial tests, I found myself being offered IVF.

“IVF was a really tough road – both the physical and mental side to it – but when it doesn’t work it is just awful. I was sure this was going to be our answer to growing our family, also the fact I had managed to have two kids previously without any help.

“So when it didn’t work, I was shocked and naturally devastated. Everything had worked like clockwork and had been very successful right up to the final stage, so we decided to give it one more try – this time with a private clinic.”

But despite creating five good quality blastocysts, none of the cycles Naomi went through worked, leaving the couple shattered emotionally and physically.

After chatting to a friend, Naomi decided to get a second opinion and booked an appointment at the Mid Ulster Women’s Clinic.

At the appointment, she was offered a scan after giving her symptoms to the fertility consultant, where she was diagnosed with polycystic ovaries and polyps in the womb.

She said: “After five years of heartbreaking IVF, I couldn’t believe what I was hearing.

“Although I was sad I had been through so much without a proper diagnosis, I was also relieved to have been given a cause and there had been a reason all along.”

Naomi is now in the final stage of IVF using the remaining frozen blastocyst from 2018 and said she had mixed emotions.

She said: “Since opening up about my story on Instagram and Facebook, I have received hundreds of comments and messages, not only offering support but thanking me for sharing my experience which mimics their own experiences.

“I hope my story helps them feel that they are not alone, are totally in their rights to feel how they feel, and reach out for help and support they need to help them through the cruel and frustrating journey of secondary infertility.”