Mr Trew has published over fifty peer reviewed papers and authored over ten book chapters in these areas.

He then went on to be the lecturer at the Royal London Hospital until 1993 and completed his Sub specialty training in Reproductive Medicine and Surgery at the Hammersmith Hospital in 1994 leading up to his appointment as consultant there in 1995.

He is a preceptor in laparoscopic and complex hysteroscopic surgery as well as one of the few surgeons in Europe who still practices complex open- microsurgery in the areas of tubal anastomosis and the correction of congenital abnormalities.

Mr Trew is one of the few surgeons recommended by the Ashermans Support Group for the surgical correction of intrauterine adhesions.

He co-runs the IVF Unit at the Hammersmith Hospital with Stuart Lavery and this is one of the busiest IVF units in the UK.

It has a reputation for taking the more complex and difficult problems and particularly patients who have been previously labelled as ‘poor responders’ and who have been refused treatment elsewhere. A large amount of their patients also have had multiple previous failed cycles at other units, both in the UK and overseas. He has vast experience in treating complex surgical problems ranging from difficult endometriosis through fibroids to congenital abnormalities.

Geoffrey Trew has an international referral base and has appeared for the last three years in The Tatler’s list of “Best Private Doctors”.

If you have any questions for Geoffrey Trew, please do send them across to him by emailing askanexpert@ivfbabble.com and adding his name into the subject box. 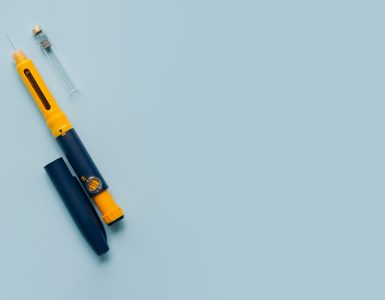 The thought of injecting yourself with your fertility drugs can seem hugely overwhelming, especially for those who have a fear of needles. However, there really is no way around it, so the best thing to do is try and... 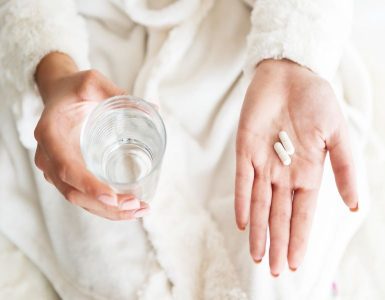 Progesterone is something that is taken during IVF treatment and for the first 12 weeks of my pregnancy. We wanted to know more about this hormone and its importance and so we spoke to Dr Karkanakis of the fantastic...