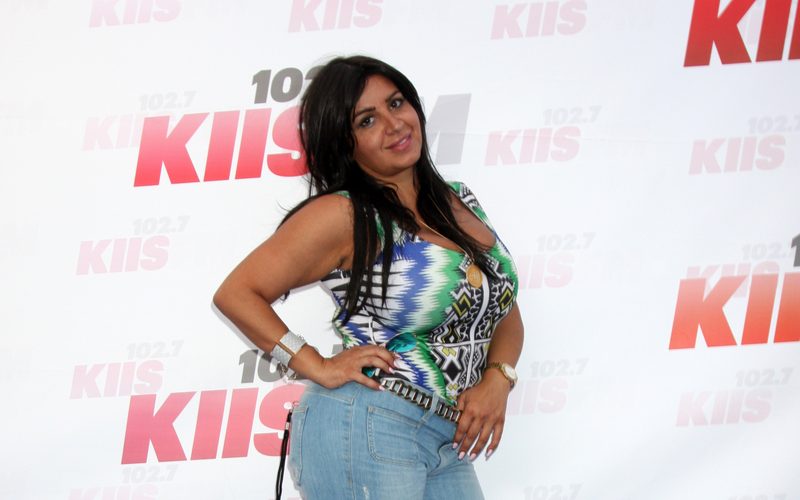 Shahs of Sunset star Mercedes ‘MJ’ Javid has revealed she is looking at surrogacy to have a sibling for her two-year-old son, Sham

The 48-year-old told People magazine that having a second child does appeal to her, but she needs to finish chasing around after her toddler son.

Sham’s birth in 2019 was a difficult one for MJ, who ended up having a cesarian and had to have her uterus removed afterward due to multiple complications.

She said on her Instagram account three months after giving birth that she cannot ever carry a baby again.

The reality television star said: “Surrogacy has crossed my mind.

“If I wanted to carry again, I can’t. It’s impossible due to Sham’s birth was an emergency c-section and unfortunately, I lost my uterus during that birth process.

“But if I can get a handle on this little guy and feel like we are capable of having another, we would seek out surrogacy. It isn’t something that we’ve done yet because we have our hands full with this guy.”

She said she was keen to help others who are on a similar road with fertility struggles.

“I really want to encourage other women to not wait until it’s too late because it happens very often,” she says.

“I think about getting the message out there with other women to not overlook your window and go and check your fertility levels.”

She said she often advises women to freeze their eggs if it is something they are thinking about doing.

Are you in your 40s and considering surrogacy? We’d love to hear your story, email mystory@ivfbabble.com.