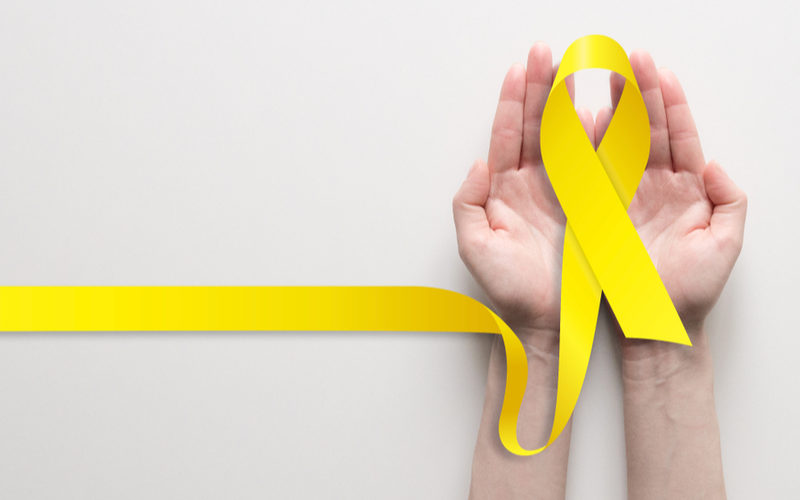 This month has endometriosis in the spotlight. A debilitating condition that affects one in ten around the world.

The leading charity Endometriosis UK is changing things up this March by making it a month of action to highlight this condition which effects thousands of women.

In previous years the charity has always entitled it Endometriosis Awareness Month, but felt that it needed to make it more proactive with a list of key aims and objectives, along with public campaigns to help improve diagnosis and care across the UK.

The charity said it will still be raising awareness throughout March and hosting a series of virtual events held in Westminster, the Scottish Parliament, the Welsh, and the Northern Ireland Assembly.

It is hoped as many people as possible will take part in the virtual event and local events, which will be taking place in Caithness, in North Highland, on Saturday, March 19, the Mid Wales Support Group march, in Talybont-on-Usk, from 10.30 am and the Aberdeen Support Group which walks every Saturday in March.

The charity will also host the one in ten challenge, a way to fundraise and start new conversations about endometriosis.

Fundraisers are asked to do something that involves the number ten, some people may decide to exercise for ten minutes or ten hours in the month, bake ten cakes, or run or walk 10km. But the charity said it is entirely up to participants to decide what they would like to do.

Emma Cox, CEO of Endometriosis UK, said: “March is a really important month for the endometriosis community. We’re really grateful to everyone who has helped make noise and spread awareness of endometriosis in previous years, and we can’t wait to get going with Endometriosis Action Month this year.”

To find out more about the action month, click here.

Will you be taking part in the action month? Do you feel you had the support you needed when you were diagnosed? How long did it take you to get diagnosed? We’d love to hear your story, email mystory@ivfbabble.com.

Four Things To Know About Endometriosis